There was a traditional mix plate in Monte Carlo: dry, icy and dampy tarmac and snow on the highest altitudes of the rally. Rally started on Thursday evening with two stages driven in the dark nearby Digne and On Friday rally was driven to north from Gap. 51,55 kilometers long Lardier et Valenca and Monte-legend Sisteron were driven twice On Saturday on the way to Monaco. On Sunday the competition headed to Col de Turin.

Latvala’s aim was to get a good start for the season but he wasn’t lucky enough. On Thursday’s leg the car hit into stone fence and for the next day Latvala was on seventh place 39 seconds behind the lead.

– Suddenly I lost the grip on the icy section and the rear hit. I wasn’t able to push because I didn’t know if there were something broken in rear suspension, Latvala said.

On the third day Latvala started on third place over minute behind Sebastien Ogier.

– This year we drive much with slicks as there are icy sections on the road – I don’t remember this happening earlier years. Usually there has been a mix of snow tires and studded tires, Latvala told about the leg.

The attempt to achieve good WRC points went to a pot on the third day on a junction turning to right at 11st stage when the car crashed out. When returning to the road Latvala hit accidentally but gently to a spectator.

– There was water on the road on a junction which startled me. When I was coming back to the road I didn’t see clearly because of the steam rising from the engine. I saw a spectator jumping on the side of the car and I continued driving slowly back to the road. After this my team contacted me and told that I had hit a spectator, Latvala summed the situation.

The actual retirement was caused by Latvala’s car charger and exceeding the maximum permissible time to be late from the stage start.

– The charger worked that much it didn’t indicate the problem with charging. When I tried to start the car, there was no power. It took a while to discover that there’s power in the battery of bolt machine, Latvala said. The drivers couldn’t use the rally 2 -rule for the final day of the rally, so Latvala got zero points from Monte. Sebastien Ogier was the winner and Andreas Mikkelsen on the second place. 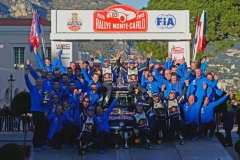 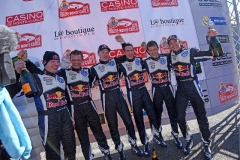 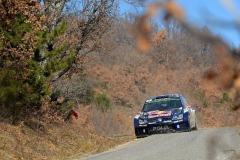 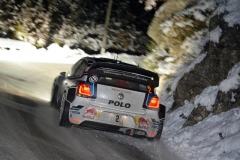 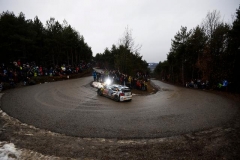 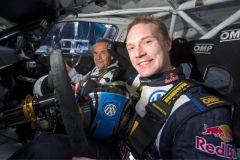 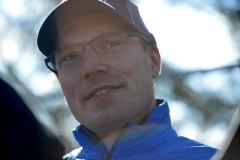 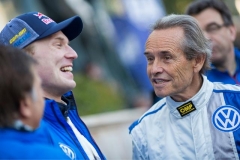 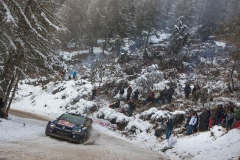 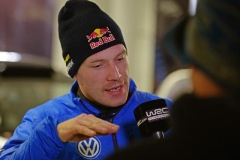 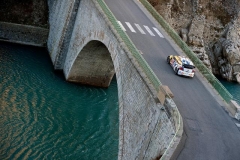 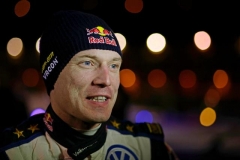 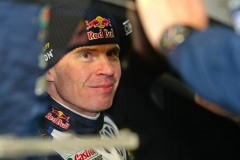 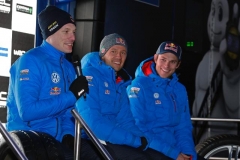 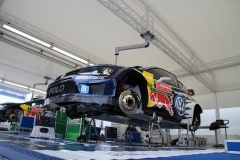 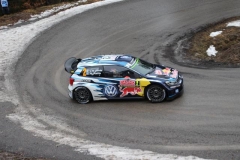 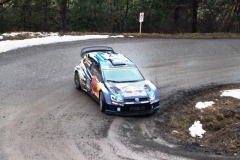 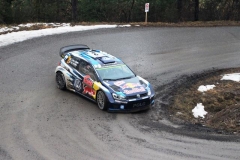 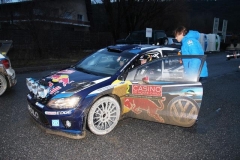 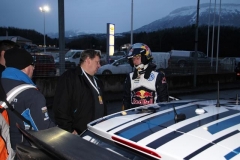 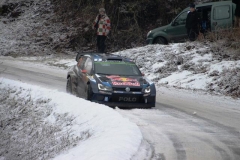 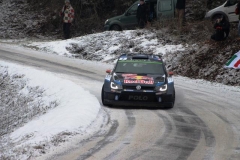 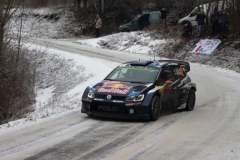