You can’t avoid every stone

If you win six stages at the route of 18 stages, you’re about to win.Jari-Matti Latvala was the lead in the by 14,5 seconds at the routes of Carlos Pasiz in Argentina when 13 stages have been driven. The next stage changed everything.

– There was rock under and a stone on the road. I drove straight over it when the stage was driven for first time without problems. It’s on the driving line, so I decided to drive over it also on the second driving time, Latvala said.

On the second time hitting the stone broke the suspension of the front tire and that broke the bonnet.

– After that I couldn’t handle the car when the pace was still 150-160 km per hour. I nearly managed to keep it on the road but suddenly the car rolled three times, Latvala described the situation.

After the crash the car was fixed in some way for Sunday.

– The chassis beams were undamaged and the front of the car rebuilt so we were able to drive it but not very fast.

Latvala reached the 10th position at the two first stages of Sunday but after that he faced problems at the last stage, El Condor, when driving it for second time.

– There were a stone straight on the driving line which broke the control arm. We had to change it at the stage. There were so many spectators that we needed to make quick repair and then change the place that we could repair it properly. After that we were able to reach the finish line, Latvala described the situation.

Latvala was 16th at the finish and brought two manufacturers’ championship points.

– When you are driving for the victories of the rallies, you can’t avoid every stone.

Otherwise you have to change the tactic and try to reach some other positions, Latvala said. 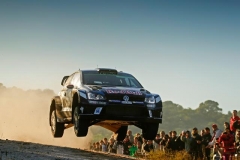 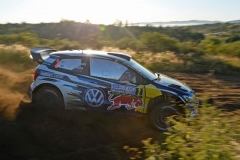 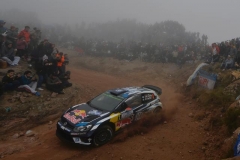 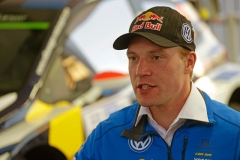 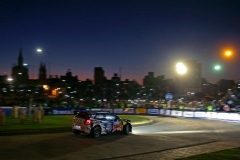 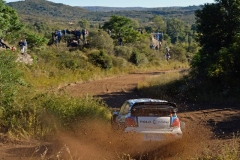 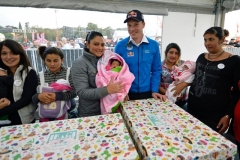 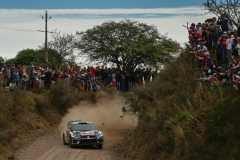 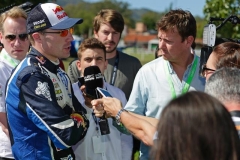 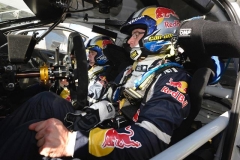 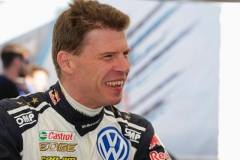