We were under a lot of pressure while starting the race because after a tricky start of the season I now needed a good performance. The race itself was a bit odd for me due to small incidents: a puncture, overheating of the engine, a lost hood, talking to the police, etc. We got through all that and although we lost time we were number six after Friday. My Saturday was a success and I passed Henning and Petter Solberg and when Mikko Hirvonen had to retire because of technical faults I was already third. On Sunday all I needed to do was to drive to the finish and maintain my position. But things don’t always go as planned: on the first stage on Sunday six kilometers from the start in a jump the rear end of the car hit the road and the engine stopped; the computer screen showed that there would be a gas pressure failure. We tried to solve the problem but then we realized it wasn’t the gas pressure but the main switch. After eight minutes of work we were able to get back to the road but we dropped to the seventh position. Petter Solberg had to retire on Sunday’s second stage so we were finally sixth in the rally. Losing the podium was very annoying but all in all we got to the finish and we made five fastest times, too. I believe that due to the experiences of the spring of 2009 I have taken mentally a step forward in my career as a rally driver. 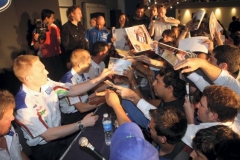 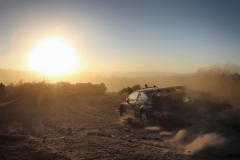 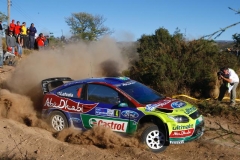 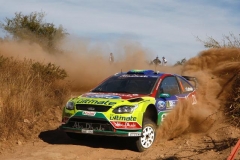 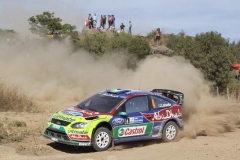 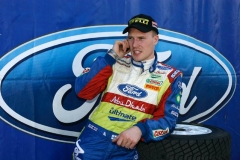 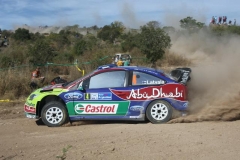 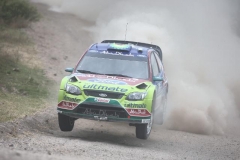 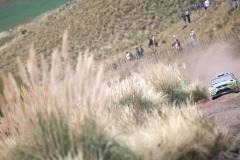 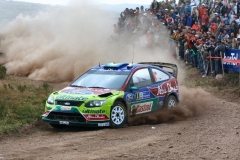 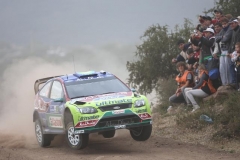 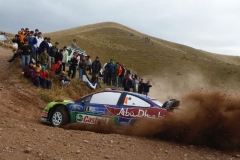 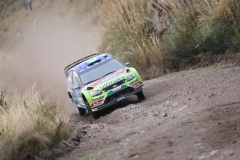 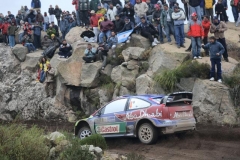 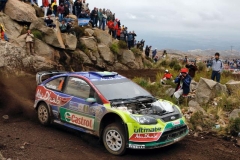 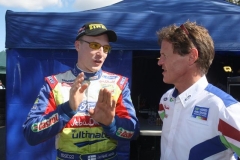 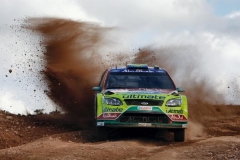 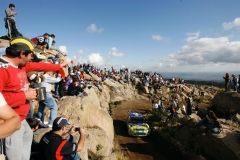 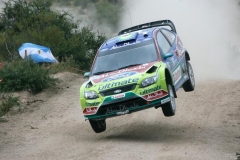 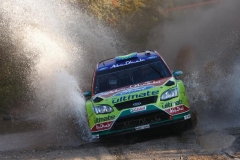