I felt a bit disappointed after Rally Sardinia. Two points were much less I was hoping for. My expectations were high before the start. I went there to win because Sardinia has always been my favorite and I did win it two years ago. I was eager to start racing because in the last rally in Jordan I was left second by an irritatingly small time difference. Chasing after the victory ended quickly though because I turned my car over on the first stage. There was a slight misreading of the notes by my co-driver Miikka Anttila and that was it. We had no chance to be able to drive the corner so fast I did. Further away it looked like a spot to drive flat-out but it wasn’t. I had time to brake a little but it was slippery downhill and the rear of the car lost the grip and so we went into the ditch. Miikka and I have driven over 100 rallies together. This was the first time Miikka made a mistake. I have always been the one to make them and to ditch many cars. But what can you say? People make mistakes which can’t be helped. Driving off the road on the first section of the stage was also something that had never happened before. It all happened only three kilometers from the start of the first stage. We decided to continue the rally on Saturday (SuperRally rule allows it) and the two last days went well. I also tried to get three points on the last TV stage (power stage) but Mikko Hirvonen was faster even if my driving went smoothly, too. On Saturday and Sunday I managed to drive seven fastest times altogether. Of course one must remember that there was much less pressure in the situation like that: no chance to get to the podium. It is difficult to concentrate in and get motivated for driving when one has no one to compete with. Sebastien Loeb won the race. The Citroens and the Fords are competing pretty equally in the series at the moment. It seems that the Fords are better on roads which are slower and more technical. Those are the roads and the sections where I have been able to overcome the Citroens a bit. It was also interesting to see how the Minis were doing in Sardinia. This was their first rally in the series. Dani Sordo drove wisely, got to the finish and showed that the Mini was reliable. The times showed that the car had potential. Perhaps the drive grip is not as good as that in the Fords and the Citroens. My week continues so that at the end of the week I will do two PR days for my sponsor and after that we will go to Argentina to the next rally. Let’s hope that before Rally Argentina the Finns will celebrate the world championship in ice hockey. 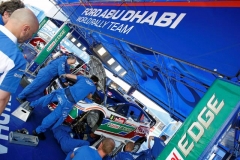 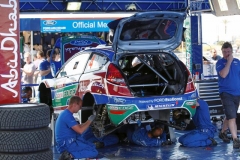 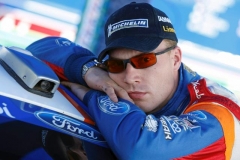 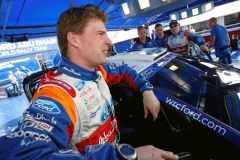 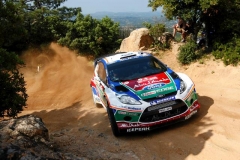 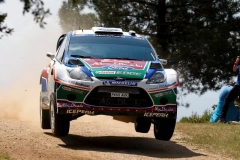 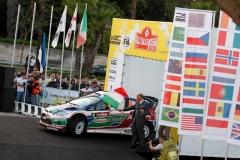 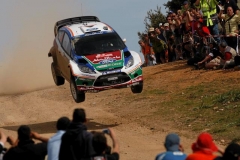 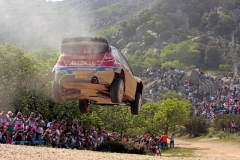 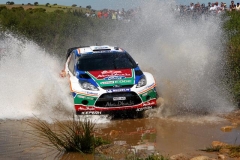 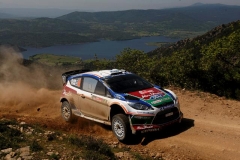 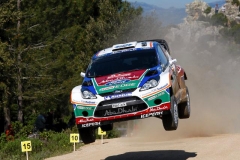 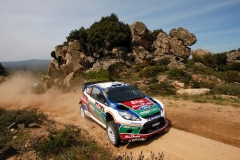 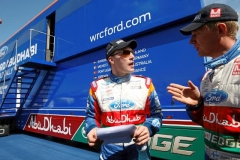 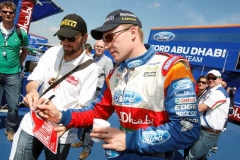 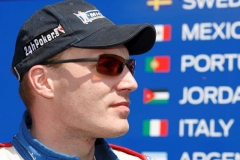 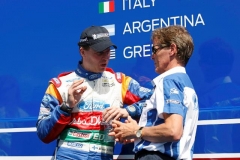 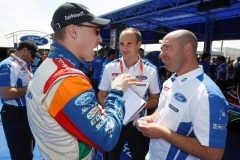