Two things that I remember from rally Portugal: our car was fast and there were competitors passing each other on the stages. My pace was so good that I could have been able to fight for the victory but this time it was the technical problems that ruined my competition. So the Citroens beat me and Sebastien Ogier and Sebastien Loeb were numbers one and two on the podium. On Saturday I broke my driving axle and I had a “three-wheel-drive” car. While we were fixing the car we didn’t notice that one of the tyres was becoming empty. We started the next stage with a broken tyre and during the stage it became all empty and we had to change it which led into a wild situation. Mikko Hirvonen passed us while we were changing the tyre. And because his rear suspension was broken we caught him and passed him on the stage. It felt like in Dakar (desert rally): dust everywhere and rally cars passing each other. It is rare that such happens in a rally. And it is really rare that you are overtaken by someone and that you overtake that same driver on the same stage. Mikko Hirvonen had also a puncture on Saturday. He changed the tyre and continued the stage but Sebastien Loeb was so close to him that he had to drive in the dust Mikko’s car left behind. Sebastien had to slow down and got really irritated which is why he pushed Mikko’s car in the finish of the stage. I understand that he felt angry but I’m glad he showed good rivalry by apologizing Mikko and his co-driver Jarmo Lehtinen. Sebastien Ogier drove a good rally. He showed already in Mexico that his pace was good but here in Portugal he was especially strong. Ogier won rally Portugal also last year. The differences in times grew a lot. Hirvonen was fourth in the race but he was over six minutes behind the winner. That tells how challenging this rally is: the most difficult rally on gravel in my opinion. Many drivers think that Jyväskylä is the worst but for a Finn this is even worse. There are lots of trees and rocks on the sides of the roads and the roads are difficult to drive. There are many punctures and technical problems in Portugal which cause those big differences in times. I have reached the podium three times this season yet I have had problems in each rally. First my driving was a bit fumbling and then there have been technical problems and punctures. The results have been satisfactory but I wish I could get whole competitions, too. It would be great if I was able to fight for the victory in the coming rallies. Our next race should be in Jordan. There are safety issues in Jordan but the biggest problem seems to be taking the service equipment into Jordan through Syria which has been very restless lately. I don’t want to compete if there is a change that someone has to risk his or her life for that. If the situation is restless we won’t compete in Jordan. 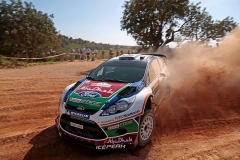 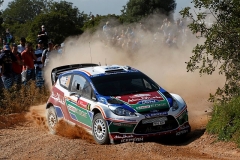 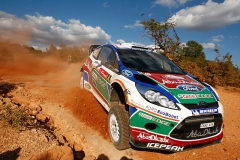 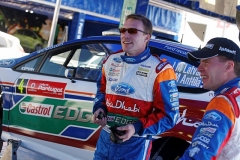 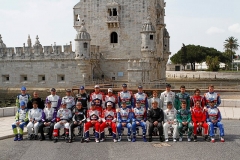 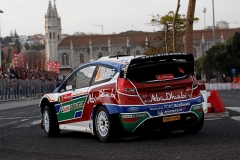 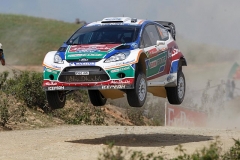 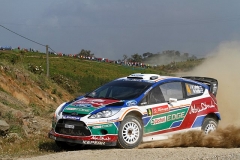 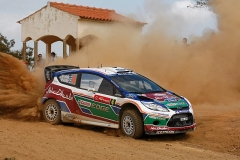 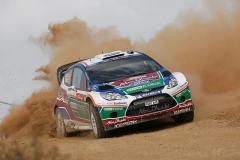 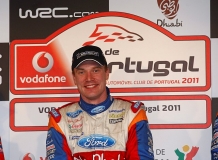 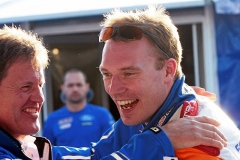 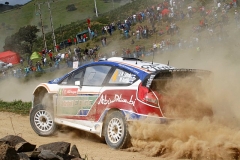 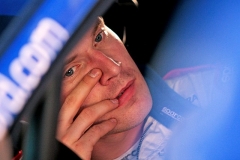 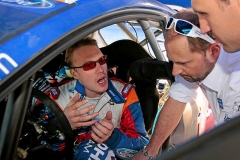 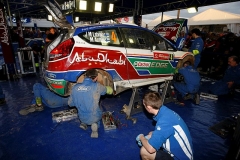 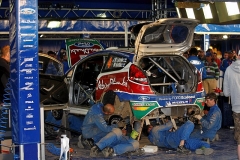 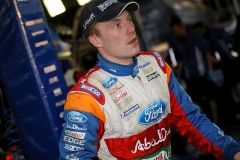 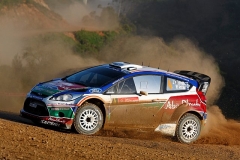 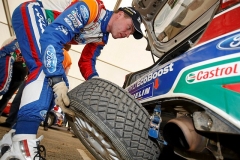 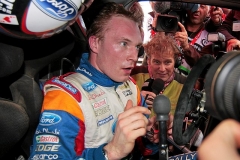 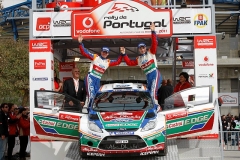