Seventh position in Rally New Zealand is much less than I wanted. The beginning of the season has been ups and downs for me. After each and every up there has been a down. The roads in New Zealand are the second best (the best are in Finland). The race started well. I was the fastest in the qualification but I chose a wrong starting position. I decided to be number 13 on the road but because of the rain it would have been best to drive first or second. The car was oversteering on Friday which didn’t give me a good feeling in driving. I was third though but then came the stage number seven which ruined my rally. It was an easy spot but there was a bump on the road and the car jumped to the field. I’m sure we would have been able to get back to the road fast but there was a barbwire fence and our car got stuck in that. A local farmer started to cut the barbwire but it took almost four and a half minutes to do that. Once again I had such bad luck. If the front tyre had hit the bump in a direct position none of this would have happened. The rest of the race was more or less just testing for us which was also good because now we were able to improve the car. I won the Power Stage and that made me a bit happier. I have to admit that this time I would have been unable to fight for the victory with Mikko Hirvonen and Sebastien Loeb but I would have been able to take the third place. This season has been much too easy for the Citroens. I have lost my chances for the Title. Loeb is 91 points ahead of me and he who has won the Title for eight times does not lose such lead. During the end season I still try to fight for the victories but the most important for me is now to try and stop going up and down. I was on sick leave for eight weeks after fracturing my collar bone and that still affects my driving. Driving in Greece where the roads were more slippery was easier than driving in New Zealand. The arm is not one hundred per cent okay and the bone has not yet ossified properly but after a couple weeks it will be fine. The next rally is in Finland and it is extremely important to have good tests before that. Last year I had to set up the car too much during the race. Now it has to be ready when the home race starts. Before Rally Finland I will drive Rally Estonia with my Historic class Escort. The media has already told that I would drive Team Volkswagen’s car the next two seasons. My manager Timo Jouhki negotiates both with Volkswagen and Ford about my future. Team Ford is continuing in the series only till the end of 2013, Team Volkswagen instead could offer me longer contract. 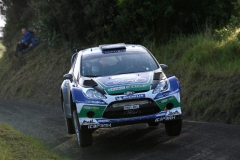 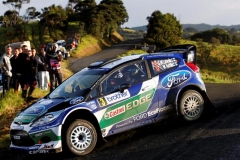 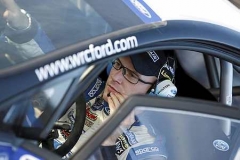 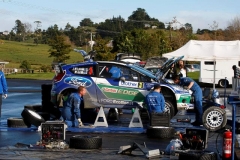 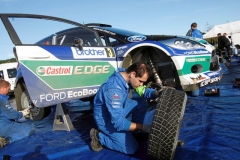 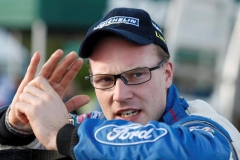 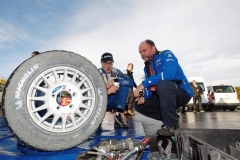 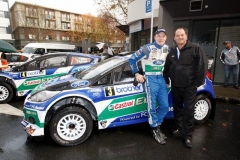 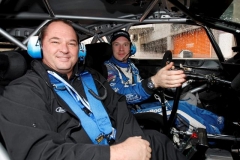 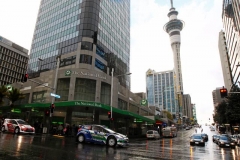 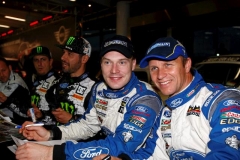 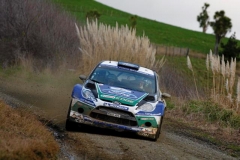 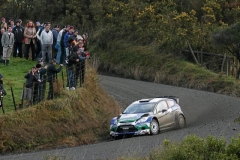 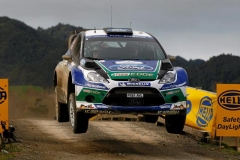 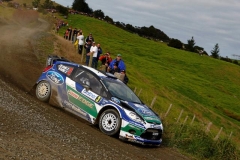 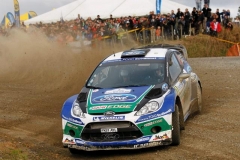 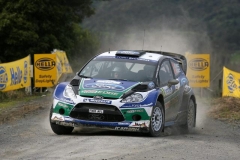 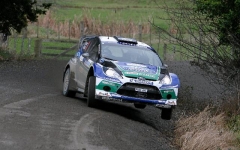 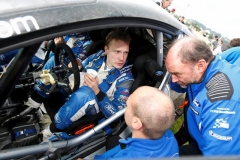 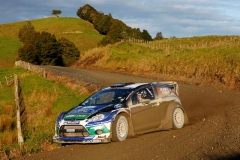 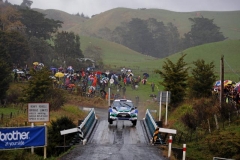 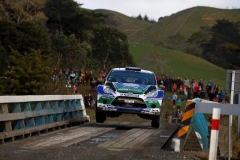