The season 2013 started in Monte Carlo in a new team and with a new car Polo R WRC. I was able to test the car about 1800 km on snow , gravel and tarmac at the end of 2012 which is why I knew how the car would do on dry and wet tarmac but on snowy and icy tarmac I could not give a 100% performance. In the recce it seemed that the race would be fairly dry but a day before the rally it started to snow heavily. The rally would be a snowy one. My aim was to drive to the finish without risks and be within the fifth fastest drivers if possible. That would have been a good result. I started the race cautiously especially because the conditions were so awful. The first day when the tarmac was wet or dry went okay but on snowy and icy sections I had problems because the car was under steering. I tried to change the set up between stages one and two but did not have enough time and so we were late from the stage start which brought us 30 second’s time penalty. On the last stage of the day I had a puncture but still we were fifth in the rally. On the second day I kept on changing the set up which took the stage times up and down and I fell into the sixth position. On day three I managed to get the set up right and the Polo started to feel my own. Stage 13 Sisteron went perfectly and I regained the fifth position. Day four, the last day of the rally, was terrible, the worst I had ever experienced: slushy snow on the ice plus rain to make it even more slippery. I had no idea of how slippery a surface like that could be which caused problems at the start of the fourteenth stage. The car lost its grip on the slush and went into a wall about 80km/h. The hit was pretty hard. Jevgeni Novikov, too, went off at the same spot. I should have driven more slowly and that’s that, no need to explain more! The disappointment was tremendous but Sebastien Ogier came second which gave comfort to the team. Sebastien Loeb won and Dani Sordo was third. 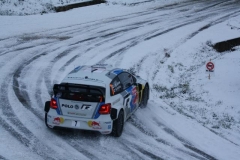 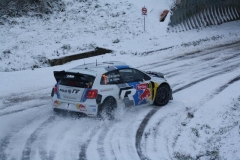 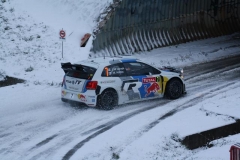 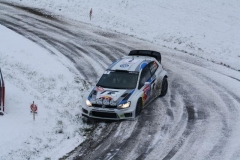 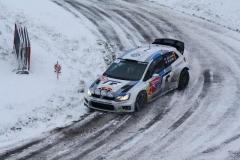 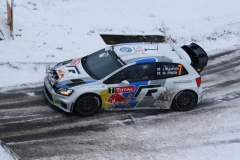 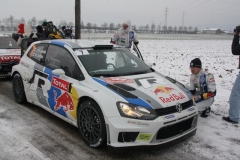 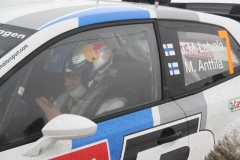 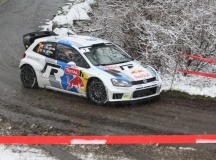 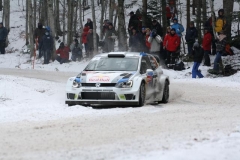 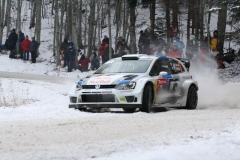 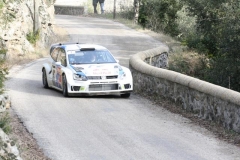 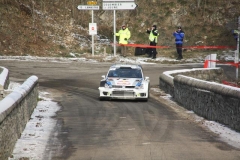 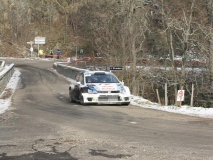 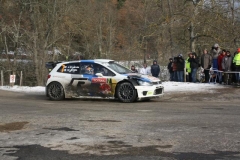 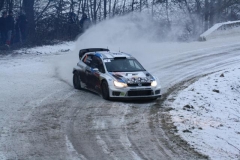 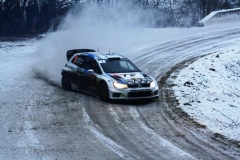 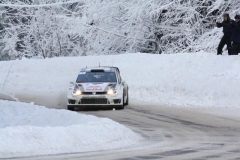 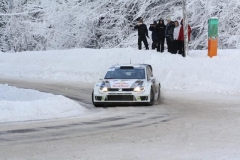 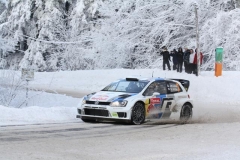 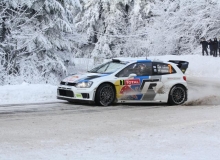 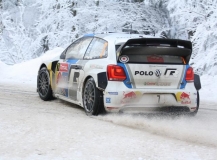 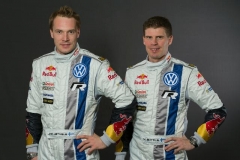