Latvala outdid the challenge of Ouninpohja and beated Ogier

If you can’t win the World Rally Championship, the next best thing to do is to win the Neste Oil Rally Finland – this is how things are, at least when asking from Jari-Matti Latvala.

Latvala took his third victory on gravel roads of Middle Finland which brought him at the same level with Sebastien Loeb and Juha Kankkunen when it comes to the amount of victories in Rally Finland. And what most important the victory came from the fastest competition ever.

Latvala was fastest on ten out of 20 stages driven on the competition and set the breath-taking average speed of the competition: 125,44 km/h. It’s a new record for the competition. Latest record was 122,89 km/h made by Sebastien Loeb in 2012.

– One of the best performances on my career. I showed that I’m able to challenge Sebastien Ogier when it comes to pace, Latvala said.

The first half of the season has been troublesome for Latvala, and the right kind of driving rhythm was a bit lost still in the previous competition driven in Poland. Problems were partly caused by the car setup.

Although Ogier pushed hard, Latvala showed on the routes of Neste Oil Rally that his skills and pace have reached a level where he is able to beat anyone without mistakes.

– Focusing on this competition was a success – maybe from now on I should think forehand that I’m driving at my home rally, regardless of where I am driving, Latvala wisecracked.

Latvala got a good feeling with this year competition already at the time when the route were made public. This year the competition was moved to faster roads, which suited well for Latvala.

Last year Latvala got finally grip on legendary Ouninpohja-stage and this year he took the leading position right in Ouninpohja on Friday. He kept his position until the end of the rally, even if Ogier fought back hard.

– An awesome battle. Being beated by Jari-Matti doesn’t bother me, Ogier said after the competition.

The battleship between Latvala and Ogier culminated on Sunday on twice-driven Myhinpää almost length of 15 kilometers: Latvala took the win on the first driving time and Ogier on the second driving time, being 0,4 seconds faster than Latvala. On the second time this racing duo passed the bumpy and fast route full ofdownhills with the average speed more than 135 km/h.

– This tastes sweet, Latvala raised the victory that was 14th on his career. 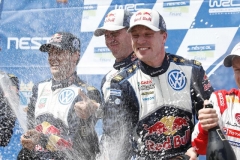 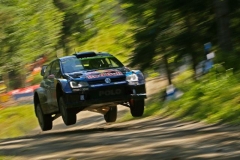 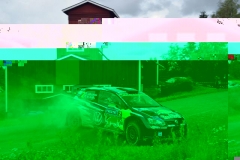 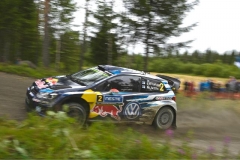 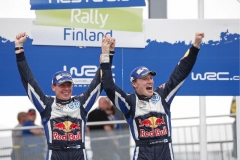 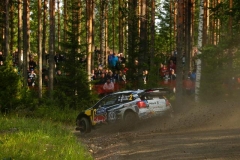 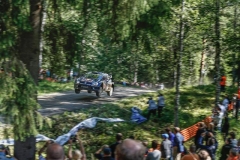 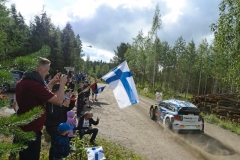 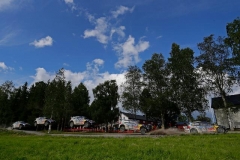 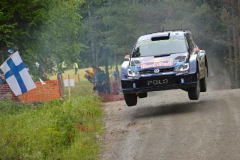 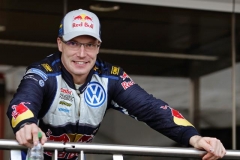 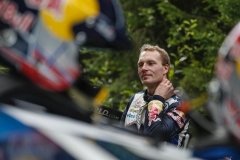 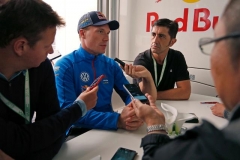 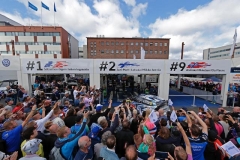 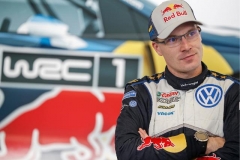 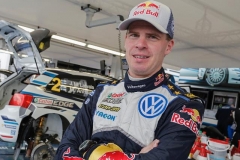