Problems with the gearbox and fuel supply left Jari-Matti Latvala far away from points in Rally Argentina. Latvala had to retired from the competition on the second last stage. The rally was driven nearby Carlos Paz, on a route ruined by heavy rains.

-Engine stopped on the road section before the stage. First I couldn’t restart it but finally I managed to do so and I drove it with heavy throttle to the start of the stage, Latvala thought back. At that point it was already clear that there was a problem with fuel supply. Engine was running only with three cylinders.
Team warned that Latvala may be unable to finish the special stage. However, he decided to try.

– When the engine was running only with three cylinders, the fuel consumption was so high that fuel was runned out of, Latvala reiterated. Latvala’s VW-team mate, Sebastien Ogier, had the same problem which retired his rally on opening day but in contrast to Latvala, Ogier had time to return to the rally with the help of rally 2- rule and managed to win the Power Stage.

On Friday Latvala fought against Citroen’s Kris Meeke from reaching the first position of the rally when the gearbox broke down.

– The gearbox broke down completely, even the shell went into pieces and the car became two-wheel drive. Bolts just broke under hard pressure, Latvala thought back the situation which costed near minute.

Latvala, who dropped down to third on Saturday, had to challenge Mads Östberg in the battle for second place. It turned out to be impossible when one stage out of four was cancelled due to Hayden Paddon’s crash and one stage went to pot because of Latvala’s own mistake.

Latvala started as third the two stages of the final day of the rally before the car faced with problems and was forced to stop.

– The driveability was good which was positive. There were problems with the grip of the rear of the car, Latvala said.

Meeke brought the Brits back to the winning pace

Ogier reached the 17th position at the rally. He won the final stage, Power Stage, and took three points, so the gap between Latvala,who is now ninth at the WRC fight, is 65 points. Latvala took one fastest time in Argentina. 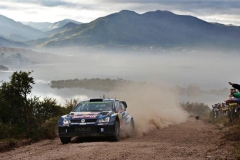 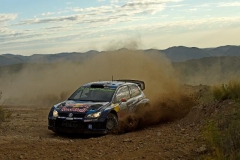 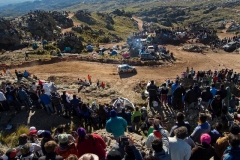 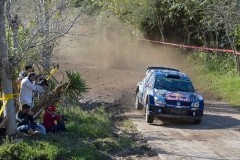 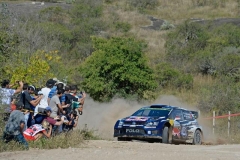 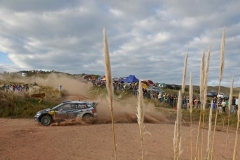 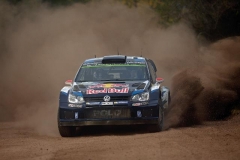 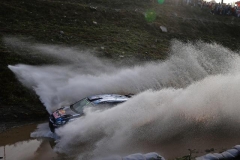 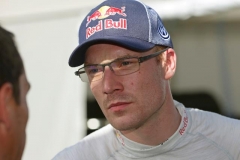 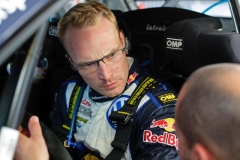 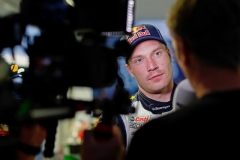 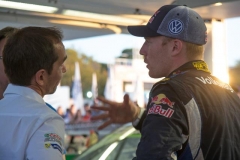 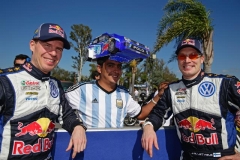 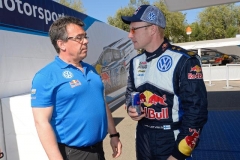 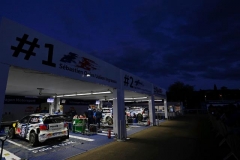 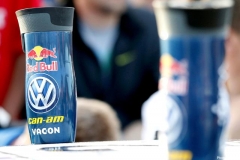 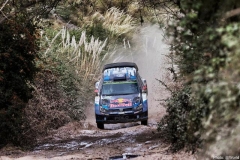 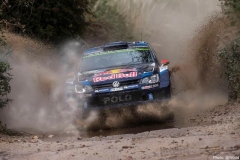