You can be very satisfied when we ended up in second place in Rally Monte Carlo, which was driven on snowy and icy roads. And that was the mood of Jari-Matti Latvala when he finished Rally Monte Carlo with Toyota Yaris WRC.

-Especially this icy and snowy power stage with slick tyres was really challenging, but now I feel really relieved. I am very happy for our whole team, said Latvala.

Podium was the first one for Jari-Matti after the Neste Rally Finland 2016. Second place in Rally Monte Carlo also touched on Jari-Matti’s best result in this iconic WRC event. Rally was mainly driven from Gap service park in renewed route at the Maritime Alps. Latvala’s rally started with struggling.

– I should have chosen super soft tyres instead of soft compound, Latvala thought back the two stage long opening leg.

The opening leg was shortened to only one stage long, because of accident where spectator died when hitted by Hayden Paddon’s car.

Jari-Matti started the second day from 9th position. Fridays leg of six stages was the snowiest of the rally. He was on the 4th place after friday’s stages.

-Friday morning was tricky for us when car didn’t start from Parc Fermé. Luckily we were able to push the car out from Parc Fermé with Miikka. Then we called for help and car was towed to service, this is allowed by the rules. We were out of service one minute before due time, Latvala reviewed electronical failure.

-Our setup for engine wasn’t the optimum for friday’s conditions, but in general I was quite happy to our performance on friday.

-On saturday I stalled the engine twice in a hairpin, otherwise it was ok, said Latvala.

Latvala started the last leg of four stages on third position, but moved up to second place after sunday’s first special stage because Tänak had engien problems.

-I can’t ask for more, this was the first contest for the car and team, said Latvala.

New WRC car based on new regulations with more power and more downforce suited well for Latvala’s driving style, unless the car wasn’t yet in best setup.

-Engine is of the car is amazing and braking feel is outstanding. It is easy to drive when car gives you the feedback when you touch the brakes. Also aerodynamics in high speed feels great, analyzed Latvala.

Sebastien Ogier, who were driving his first rally with M-Sport’s Ford, won the rally. And other M-Sport driver Ott Tänak was in third place in overall results. 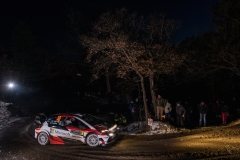 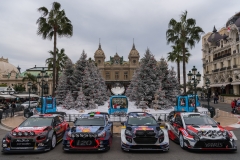 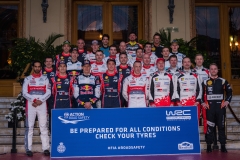 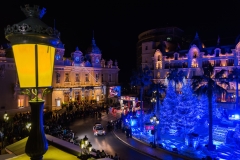 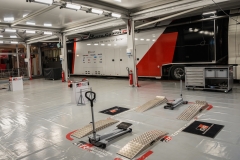 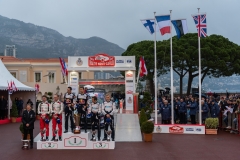 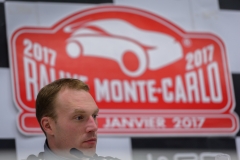 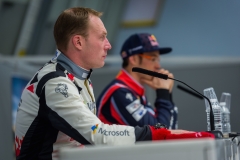 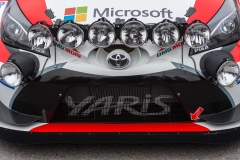 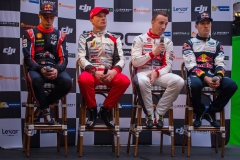 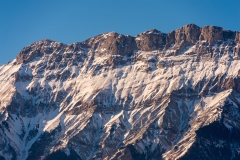 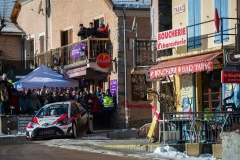 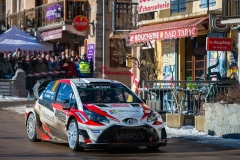 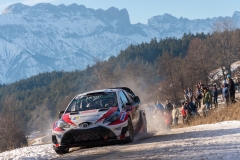 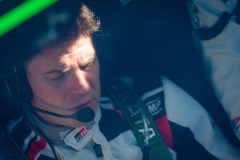 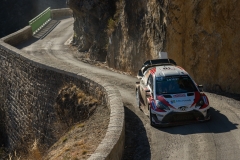 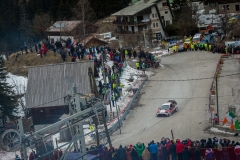 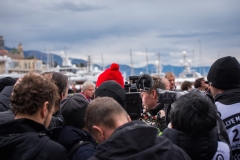 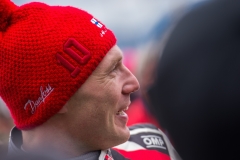 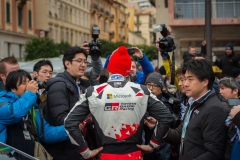 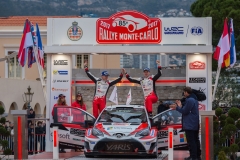 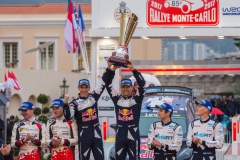 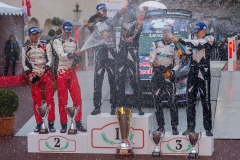 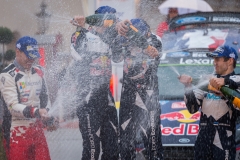 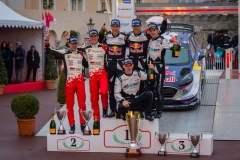