I was prepared well for the event and car felt really good at test sessions. New suspension and better software for the central diff made car more precise to drive and more traction for the tyres.

I was fastest at the shakedown, which confirmed our good tests. Rally started well and we were third after the first special stage of the friday, which was driven in the thick dust. In the second stage of the day our speed was even better and the feeling was good. We were at the fastest pace when at the fast right hand corner right front tyre hit the rock that was flipped up by the previous car. That broke suspension and the drive shift pulled out from the gearbox. That broke the engine oil pipe. When oil ran out engine damaged and our rally finished there. 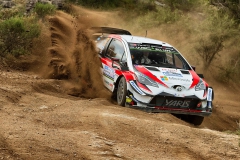 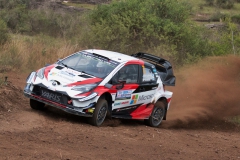 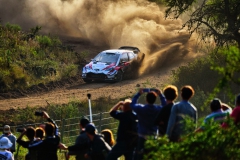 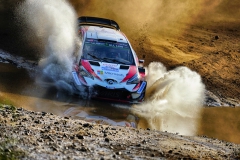 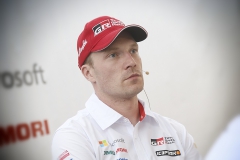 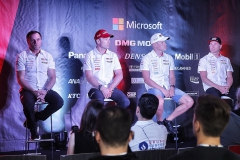 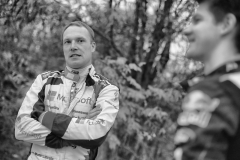 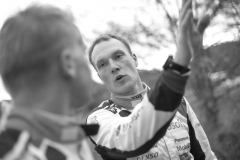 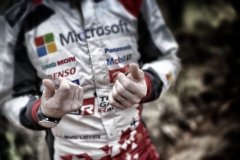 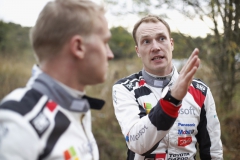 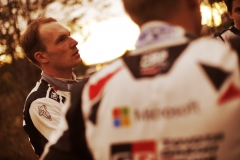 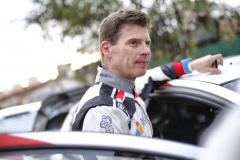 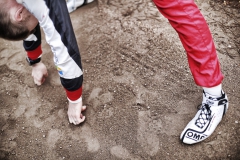 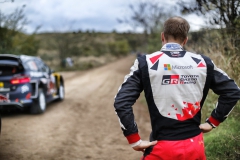 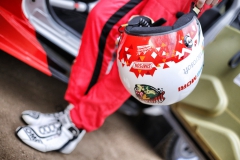 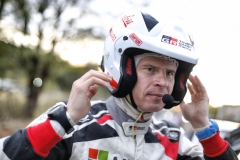 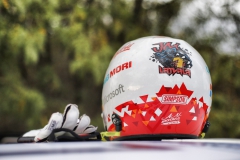 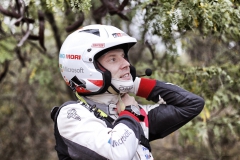 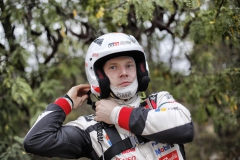 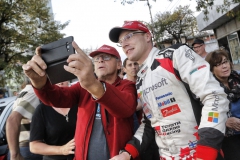 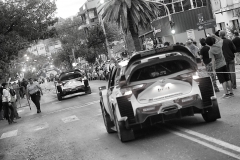 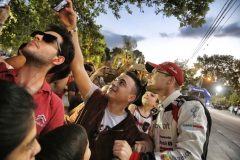 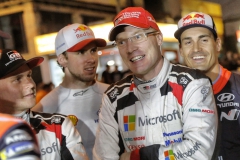 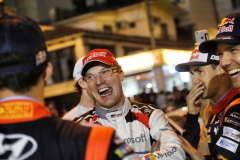