There were rough and hot rally, in other words endurance race, ahead. Even during the recce big stones were on the roads. From the very beginning my tactic was to drive carefully through the rally because we had gained good results with this tactic for example in rough Rally Acropolis.

In the beginning other competitors were clearly faster and I had also two spare tyres with me when other drivers had only one. After the morning loop of Friday I was at the sixth place. In the afternoon this event started to show its characteristic and drivers got problems with suspension and tyres. In the end of Friday I was at the fourth place when some drivers were dropped from the top.

At Saturday roads were a bit better and speed was higher. Still the roads were quite rough compared to other rallies and that’s why Ogier and Neuville were forced to retire. In the Saturday evening we were raised to the second position even if we had also one puncture.

My team mate Ott Tänak was leading the rally and I was second in the Sunday morning. We just drove trough the last stages and One-Two places were confirmed for the first time in the history of Toyota Gazoo Racing. Hayden Paddon was third. 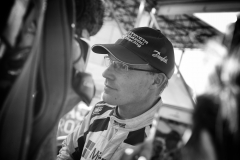 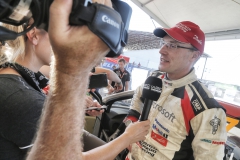 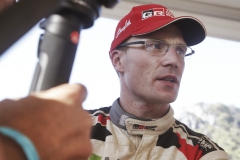 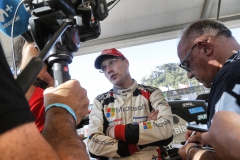 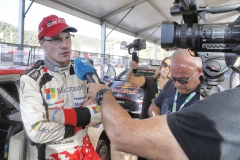 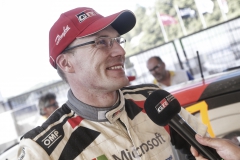 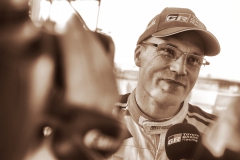 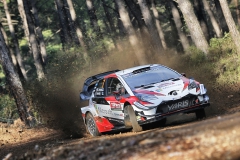 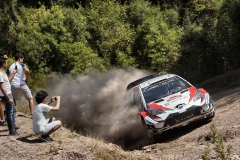 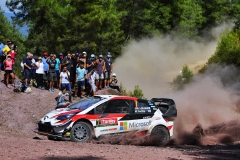 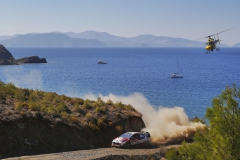 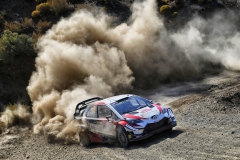 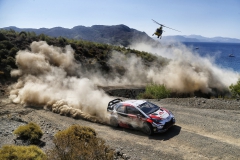 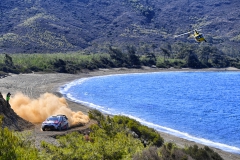 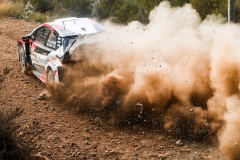 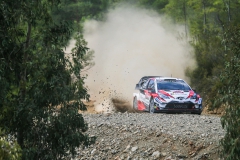 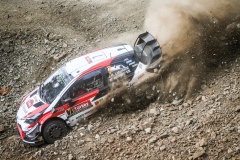 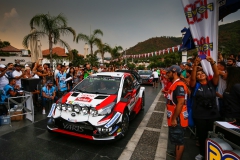 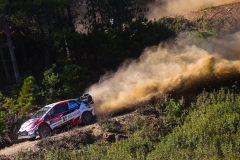 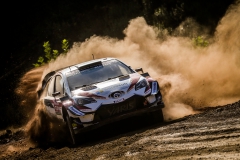 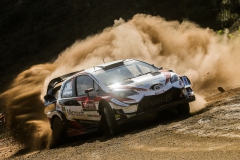 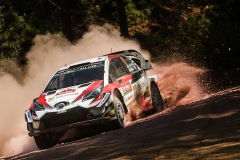