Juho Hänninen and I went to the last Finnish Championships event to compare our Historic car Toyota Celica’s speed with modern rally cars. The beginning was difficult because the two first stages were driven in the dark and our lights were not working properly. On Friday evening we were the last car starting the race. It felt funny because it was the first time in my career. On Saturday in daylight it was easier to drive and Juho’s comments on stages kept me alert. At the end of the rally I tried to push as hard as I could and get Celica going. I succeeded and we were fifth fastest on the last stage and seventh fastest in the whole rally. My old Celica could not reach R5 cars but it could challenge the other cars. 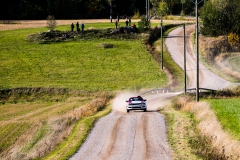 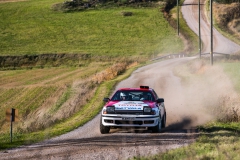 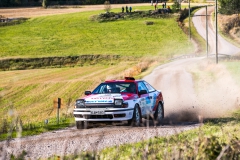 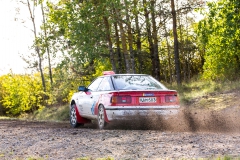 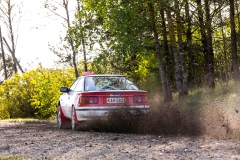 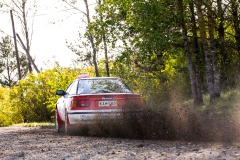 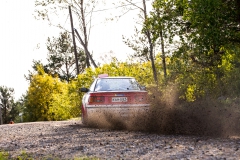 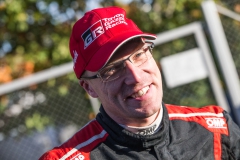 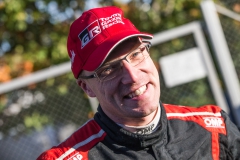 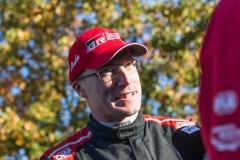 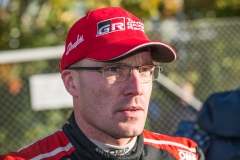 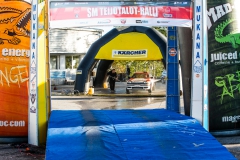 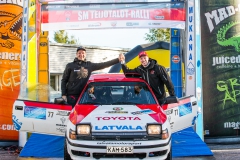 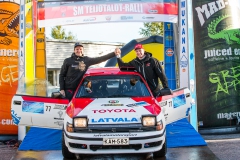 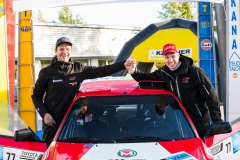 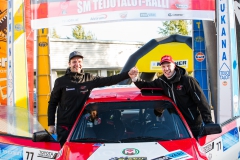 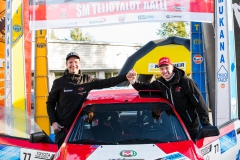 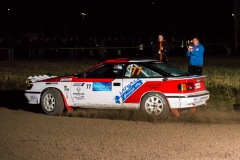 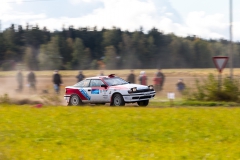 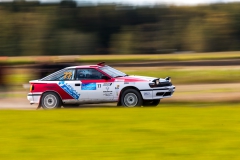 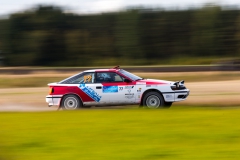 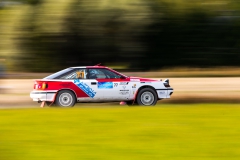 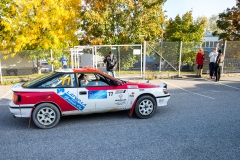 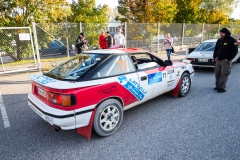 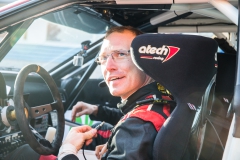