From last year’s mistakes about car’s setup were observed. Car felt really fast in the shakedown, and we were fastest in the first pass.

The rally started well I was right behind the leading guys. Conditions at the morning stages were icy and big snow banks guaranteed enjoyable rallying. For the evening loop conditions changed as opposite, slushy, gravel ruts and slushy snow banks.

At the afternoon of friday I was even leading the rally, but at the last stage of the day I really messed up. I assumed that Torsby-stage will be on gravel because of warn temperature but ruts were filled with slush and I tried to push too hard in that conditions. I braked too late and rear of the car hit the bank which sucked the front also to the ditch and there too few spectators. We pushed the car back to the road for more than ten minutes, despite that we reached the end of the stage, rally was ruined for us.

For the two last days I focused on setting good stage times, we managed with that during the morning loops but for the afternoon it was really tough to be second car on the road after Marcus Grönholm. We hit the bank also for the second time and again we need the help of spectators.

I tried to reach extra points from the Power stage, but I was too cautious in the same section were we had gone of on friday and that ruined our possibilities.

We scored zero points and we need to turn our thoughts towards Mexico. Ott Tänak won, Esapekki Lappi was second and Thierry Neuville third. 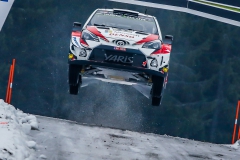 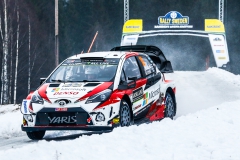 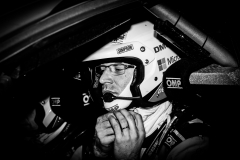 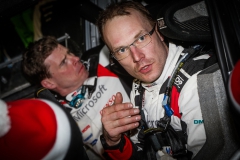 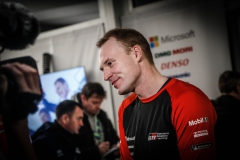 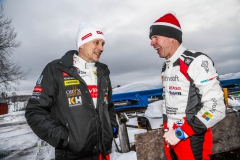 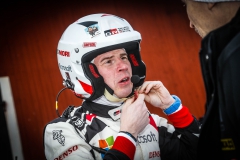 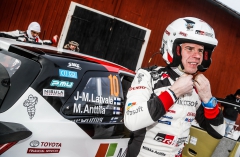 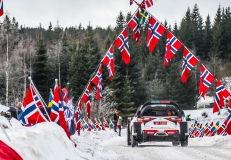 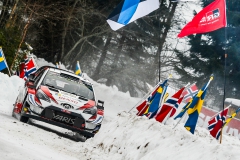 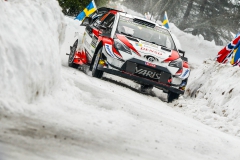 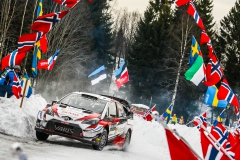 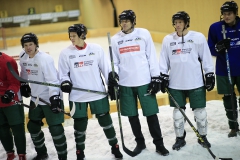 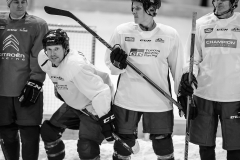 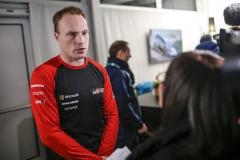 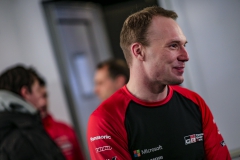 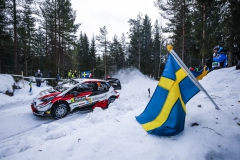 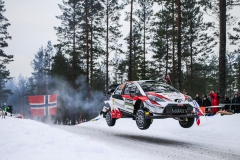 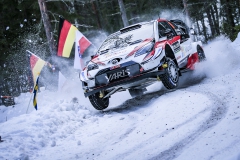 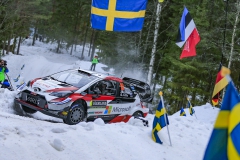 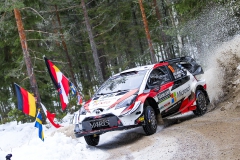 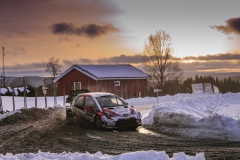 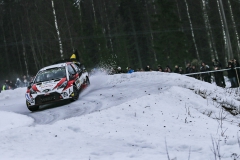 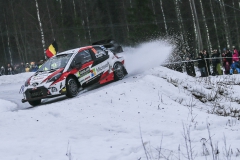