I was in Rally Sweden as a private driver after 15 years. My co-driver was Juho Hänninen and this was our first rally together in WRC on World Championship level. We had high expectations because Rally Sweden was (and is) one of my favorites, but the conditions were poor. That was why they cut the race into half of the original race. We had worked hard to get sponsors for this rally, but we had managed well and we were happy. We felt good.

The race started cautiously seeking for the feeling (stage one). Stage two went better and I found my driving skills again until the troubles started after driving seven kilometers. A cable in the starting engine had been faultily set which caused a short circuit in the electricity system. The engine started to cough and it was impossible to compete. We lost a lot of minutes on stages two and three so we decided to retire. We were so much behind the others it was no use to continue in such a short rally. When the team realized it was their mistake they – together with us – made a decision to give us another go in Rally Sardinia. 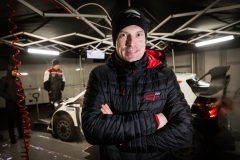 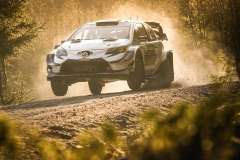 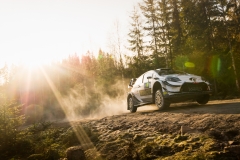 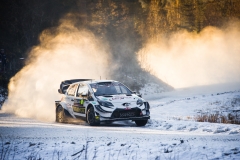 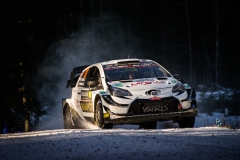