Jari-Matti Latvala told that not very good pre-event test session and lot of civilian traffic during the recce were the issues behind the problems in Corsica. Latvala was fourth in overall results in this rally of 10 000 courses.

There were five stages with length of 49-53 kilometres in the route of total length of 360 special stage kilometres. Especially the brakes were the problem for Latvala during the whole weekend.

– Pre-event test was driven in Corsica, but in bigger relatively fast road. This kind of roads were used in rally last year. But this year situations was different. Almost all of the stages were mix of fast and slower roads. There were lot of slower and more technical sections compared to last years. The feeling for the car was pretty good, but I wasn’t confident for the breaks, summed up Latvala.

Latvala started the rally quite lame. Few changes for the dampers in the service improved the car so that Latvala was able to reached up the third place after the first day. He was 14 seconds of the second place, held by Hyuandai’s Thierry Neuville.

Second day of the rally with almost 170 special stage kilometers was suffer. Latvala hoped that brake setup will be changed to the similar one that were used last year in Corsica.

– Engineers still decided that problem was in faulty brake pads, but it didn’t solved anything, Latvala told.

Third day didn’t change anything. Latvala was fourth in overall and in Power Stage.

– I tried to drive flat out, but when you don’t have 100 % feeling for the car and your pace notes, I wasn’t able to do anything more. Jari-Matti said.

Sebastien Ogier won and Thierry Neuville was in second place in overall results. 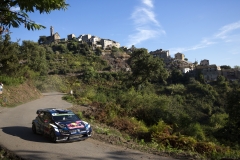 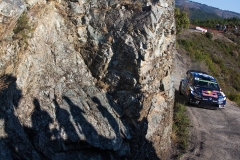 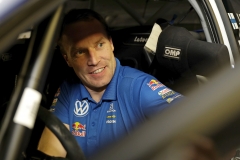 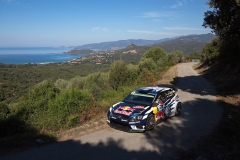 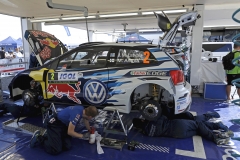 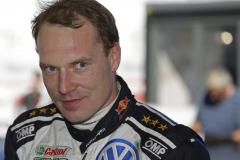 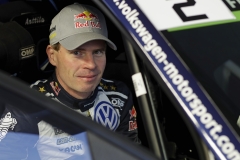 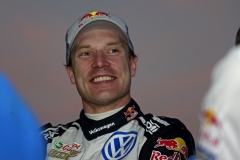 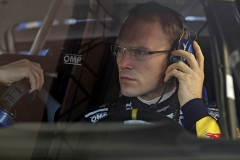 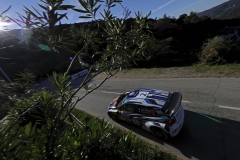 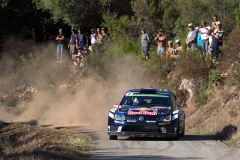