Muddy and slippery forest roads of the Wales are almost as well-known as the Finnish ones for Jari-Matti Latvala. This year lady fortune wasn’t with Jari-Matti and Miikka when they started the rally. He celebrated manufacturers’ title with his teammates, Sebastien Ogier and Andreas Mikkelsen after VW had confirmed manufacturers’ championship. However, Latvala didn’t jump to the podium, because he was 7th in the competition.

Latvala had to gave up for his dream of reaching the podium place as the drive shaft went broken at the second last stage of the opening leg, at a junction driven with high speed. At that point Latvala was third in competition.

Damaged drive shaft dropped him to the eight position, 3,43 seconds behind from the lead. After that Latvala started to narrow the gap between Mads Östberg driving ahead, being faster than Norwegian at the final stage. Latvala climped up to the seventh position. 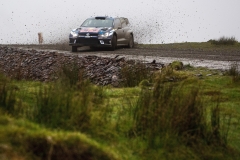 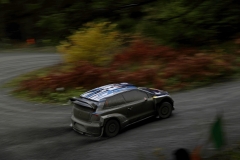 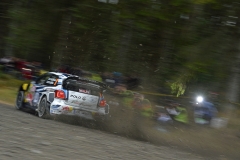 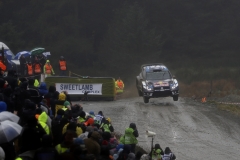 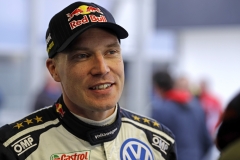 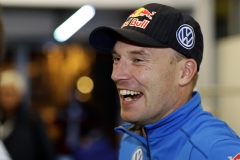 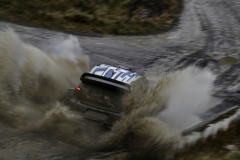 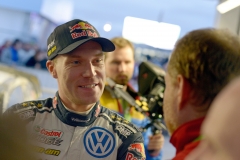 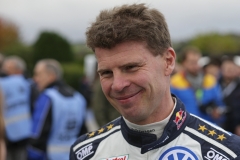