Last rally for VW under the blazing sun of Australia

Last rally of Jari-Matti’s career in Volkswagen ended up in ninth place. Change to fight for the podium of the rally were wrecked to breakage of suspension on the first day.

-The third corner of the first stage was the place with sixth gear over the bridge. I went there with full throttle and just hold with the brake, but the rim hitted to concrete, Latvala said.

The hit broked the support part between support arm and tire, drive shaft was loosen. Latvala has to drive several stage with only front whell drive before the service.

These problems dropped Latvala over seven minutes off the lead. Unless the change to the highest positions were gone, Latvala pointed out that he could have been competing for the victory in this rally, without this misfortune.

–Sometimes I was driving too aggressively and the tyres were very worned out, Latvala summed up. 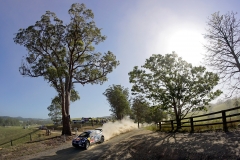 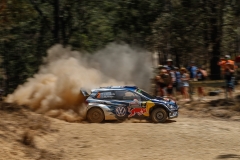 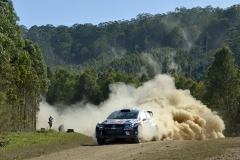 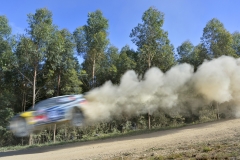 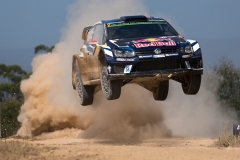 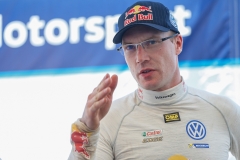 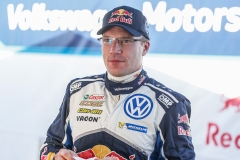 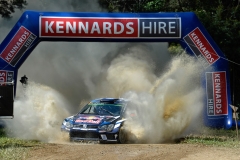 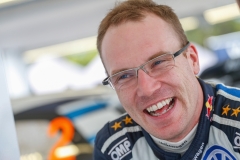 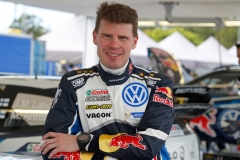