I started this first gravel rally of the season feeling very well because about a week before the race we had two good testing days in France. On Friday I was the second car on the road after Mikko Hirvonen. My driving was relaxed and enjoyable and Pirelli’s new gravel tyres felt good. My Friday succeeded perfectly which meant that I was leading the race over Sebastien Loeb with nine seconds. On Saturday morning I was the first car on the stages which I soon realized was challenging. It was extremely difficult to find the right spots to brake because there was loose and pure gravel on the road. So my first stage in the morning didn’t go so well. Loeb raged after me and I lost my advantage over him. After stage one it was the smallest possible only 0.1 seconds. The next two stages went better but Loeb took the lead by five seconds. After the service we knew that I had to push really hard to be able to challenge Loeb. Unfortunately on these decisive stages the pipe between the intercooler and the turbo came loose and due to that the engine of my car had only some power left but not full boost. We had to drive two long stages and two super specials with this broken engine. That’s why we lost two minutes. We dropped into the third position. On Sunday my aim was to drive freely and take my car to the finish because I was unable to catch the car before me and no one was breathing on our necks, I didn’t have to push hard anymore. We finished Rally Mexico third, got important world championship points and a good feeling to go to the next race in Argentina. 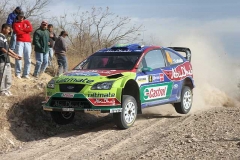 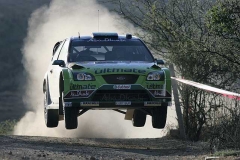 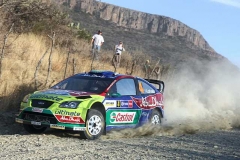 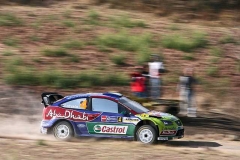 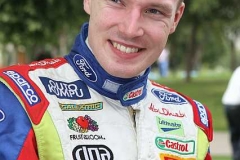 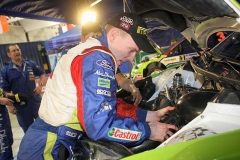 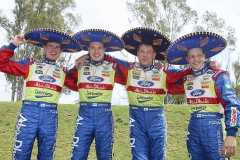 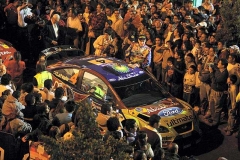 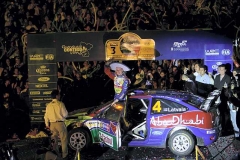 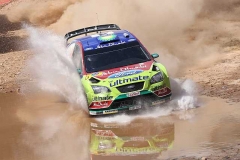 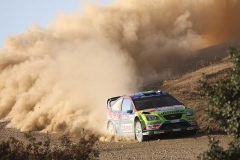 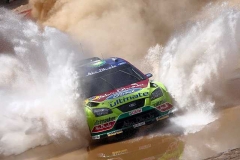 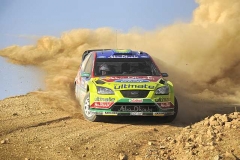 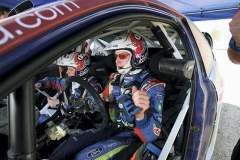 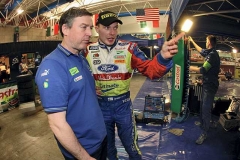 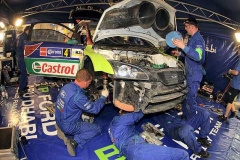 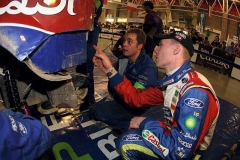 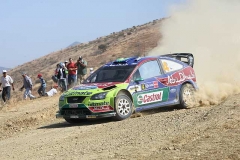 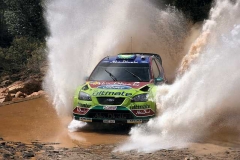 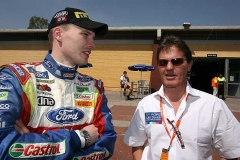 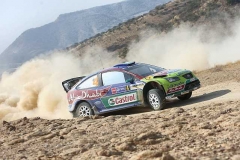 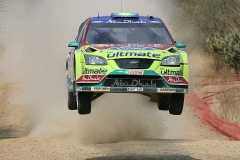 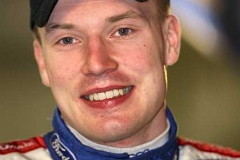 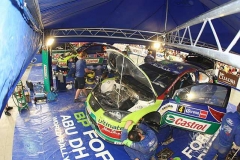 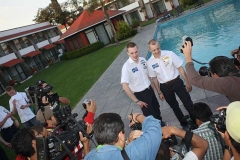