The rally roads in New Zealand are the second best in the world after those in Finland. The mistakes of the two latest rallies had been forgotten and I was very motivated to get onto the podium. Friday started in the best possible way because I drove the fastest time on the first stage. After that my day was good but not as good as the morning: I made small mistakes which were shown in the stage times. I ended the day fourth while Mikko Hirvonen was leading the race. On Saturday I started to attack which paid off: I drove one fastest stage time and managed to drive as I usually do. By the end of Saturday I was leading the rally because of Sebastien Loeb’s strategy. I wasn’t necessarily happy for being the first car on the road on Sunday because there would be so much loose gravel. However, together with the team we decided to take the risk of sweeping the road. Yes, it really was slippery on Sunday. I drove as fast as I could but after the two morning stages Mikko took the lead and I was second. At noon there was service and after that we drove the same stages again. The roads were clean now but the lines after P-WRC cars were too narrow which affected my pace: Hirvonen built up his lead and Loeb was getting closer. The last countryside stage before the final Super Special was decisive. The differences were a few seconds before starting that 30 kilometers long Whaanga Coast stage: Hirvonen was leading; I was the second, Loeb the third and Sordo the fourth. I wanted to get to the podium but my dream was crushed approximately three kilometers after the start where I rolled my car and the front of the car hit a bank with a huge hidden rock. The rock broke the radiator and the cooler and that was it: I had to retire. Mikko Hirvonen had a puncture and rolled his car and ended up third in the race. Sebastien Loeb came and won the whole rally and Daniel Sordo took the second place. The third disappointment in a row for me but I have decided that the only way to go now is up!!! 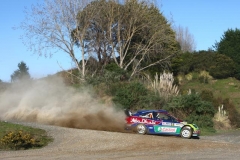 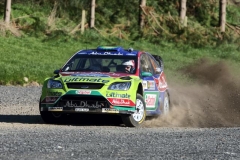 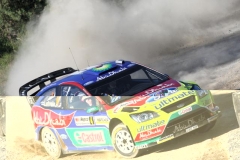 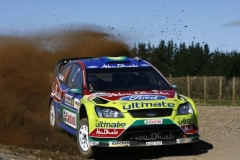 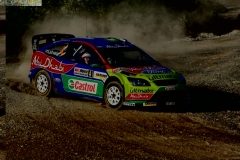 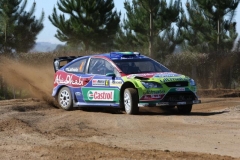 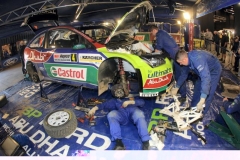 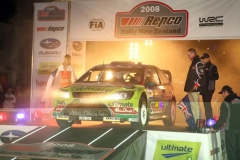 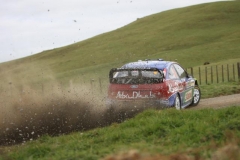 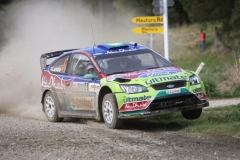 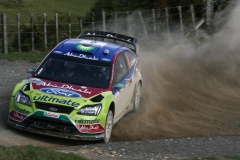 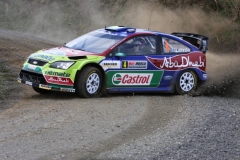 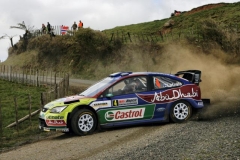 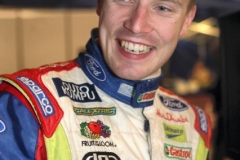 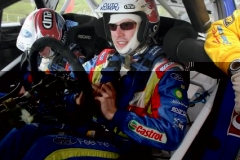 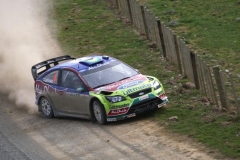 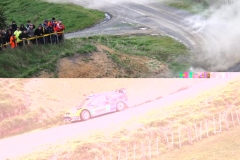 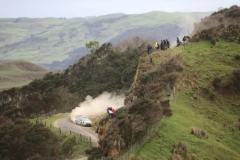 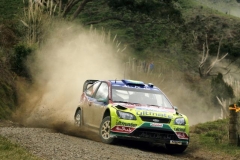 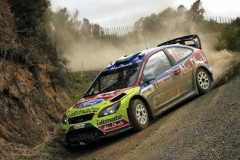 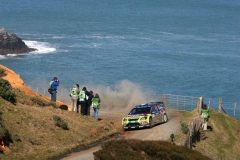 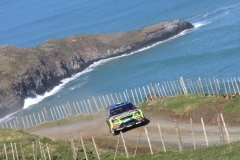 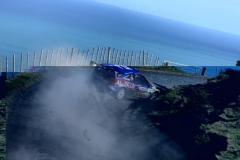 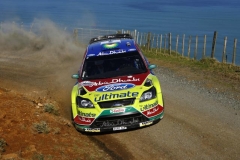