In Catalonia I drove a Stobart Ford while Francois Duval drove my Ford team car due to team’s strategy. I had no tests before the race because the team wanted to give Duval all the support needed to beat the Citroens on tarmac. I spent one day on the Alastaro track with Olli Haapalainen, though, to practice on tarmac. The two first days of the rally weren’t so good for me because of the lack of testing and because I had to set the car up over and over again during the race and all the setups weren’t for the better. On Saturday evening I finally found the right setup being eighth at that moment. On Sunday I was able to concentrate on driving only doing as Olli Haapalainen had taught me. I had a hard battle with Chris Atkinson all the way up to the last stage and I managed to win that battle by 1.1 seconds. I was finally sixth and Chris was seventh because Urmo Aava had to retire after hitting a stone. Sebastien Loeb won as expected. 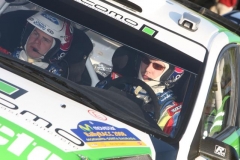 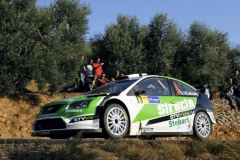 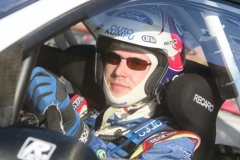 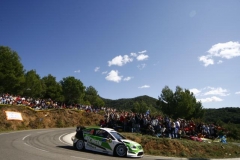 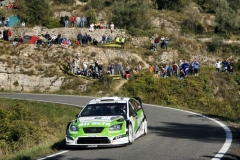 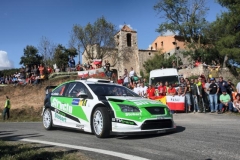 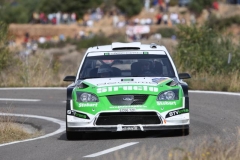 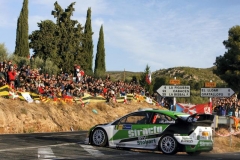 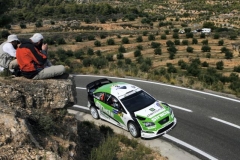 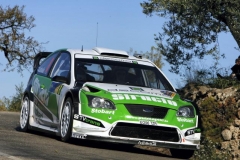