My first rally as the BP Ford Abu Dhabi Team driver got a tricky start when in the middle of the first, 27-kilometre-long stage I drove too close to a wall. My front tyre hit it and went flat (since the beginning of this season 2008 there is a new rule banning puncture resistant mousse inside the tyres). We had to change the tyre which took us 3,5 minutes because the new battery of the wheel nut gun was empty and we had to use the traditional wheel brace. The second day of the race, Friday, went without problems, but my pace wasn’t what it should have been. Saturday morning started with hydraulics problems which were fixed in the service. In the afternoon the car was fine but I tried to push too hard and that ended in hitting a stone and breaking the suspension of the car. On Sunday I drove under the SuperRally rule having no problems what so ever and my stage times started to be what they should have been all the time which brought a bit consolation to this very tricky race. 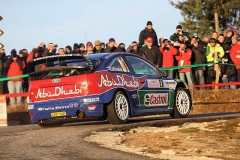 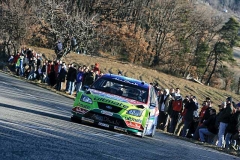 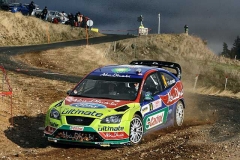 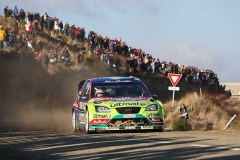 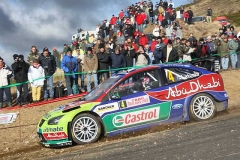 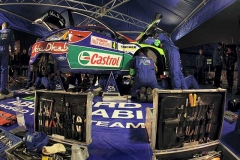 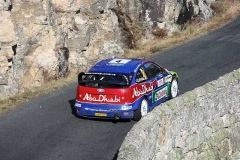 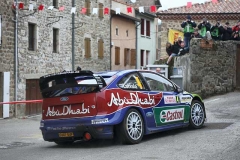 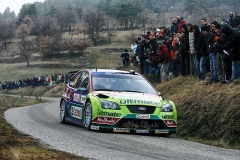 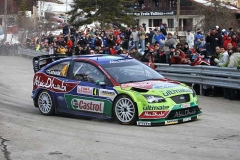 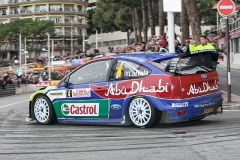 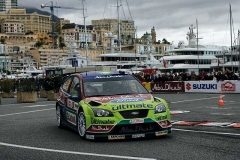