Traditionally the season has always ended in Wales, Great Britain. There have been a few exceptions though. My first time in Wales was in 2002 but I was a spectator even one year before in 2001 so this was my tenth time there in a row. Wales is known for its hard weather and muddy and slippery forest roads. The conditions were bad even this year but Saturday was rarely enough dry and sunny. We drove some tarmac sections on two stages then. I have wanted to win rally Wales for a long time and our team’s aim was to win this race this year because this would be the last time when world championships series was driven by Ford Focus WRC with two-liter turbo engine. The rally started well right away because I drove the fastest time on stage two and took the lead. The car ran smoothly on those Welsh forest roads plus my feelings were right. The long stages I drove in the lead but the shorter ones I for some reason or another was a bit further back. After stage four in Builth Wells’s service I was still leading the race. After the service my driving went perfectly until the last stage of the day where I had trouble: my windshield got partly steamy making the driving difficult and I drove too fast to the right over crest. It went too far and I hit the bank. Right away the car went straight again but the tyre jumped off the rim. There was still over 20 kilometers to the finish. I drove as fast as I could with an empty tyre but one kilometer before the finish the tyre exploded and tore the side of the car. I had to drive extremely carefully to the finish and I lost one minute twelve seconds. I collapsed from the leading position to the sixth place. I started to attack on Saturday and Sunday to get a better position in the race because I had the place in top three of the series on my mind. It didn’t look good at first because I was a lot behind my worst rivals Petter Solberg and Sebastien Ogier. We were fighting for silver and bronze in the series. But everything started to change when Ogier drove off the road and had to retire. On Saturday I was also able to pass Sordo and reach the fourth position. On Sunday I had to catch my team mate Mikko Hirvonen. That was not a very easy task to do because I had minor problems; my launch control didn’t work at the beginning of one stage and even my steering wheel got loose at some point. I was able to catch Mikko by driving though but still he eased up his pace a bit at the end of the last stage to make sure I can make mistakes but I didn’t do any on the last stage. Sebastien Loeb won the rally, Solberg was second and I was third. Ending the rally in this order made sure that I won the silver medal in the world championships series which felt just marvelous. This result showed me that finally I had found an even rhythm in my driving. 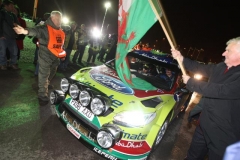 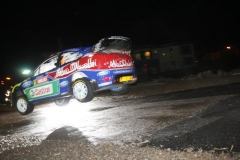 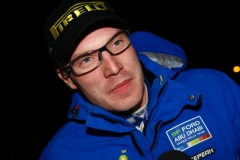 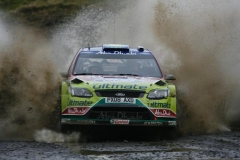 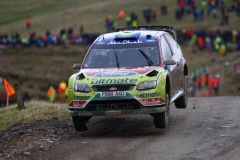 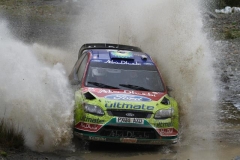 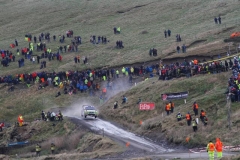 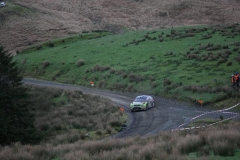 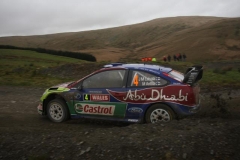 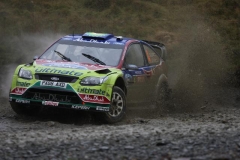 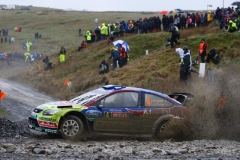 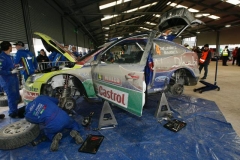 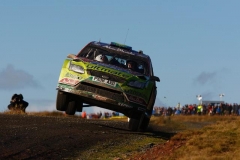 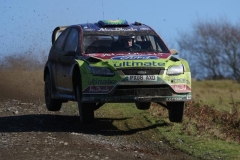 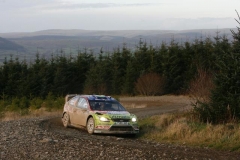 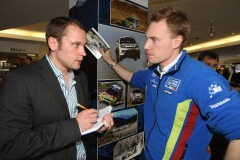 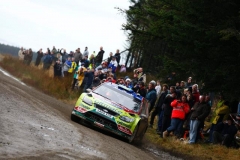 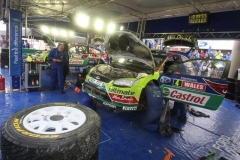 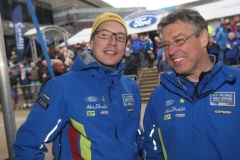 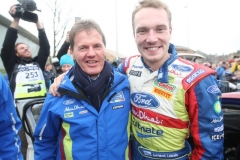