Honestly I have to say that this past weekend was the hardest experience for me during my whole career as a team driver. Phew! Rally Germany is behind and I’m totally exhausted. Simply everything went wrong in Germany. The race started promisingly when I drove the fastest time on stage one. At that moment I thought that this might be a nice weekend. How wrong I was! The second stage showed the direction where this rally would go: towards a total disaster. Right before the start of stage two a heavy shower of rain surprised my team and me. We had hard tyres while the Citroens had soft tyres and you all know how that would end. We were 40 seconds behind the leading Citroens at the finish. Not only on the stages had I problems but also otherwise. During the night before Saturday I became sick with stomach flu. I was in a pretty bad shape but somehow I was able to continue the race. On Saturday I made mistakes myself but there was also one puncture. Troubles and more troubles. On Sunday I tried to attack but that did not succeed because once again I had a puncture. At that moment my thoughts naturally were pitch-dark. I can divide my problems into three: the weather forecast done by our team did not work, the tyres (both Mikko’s and mine) broke down and our car was not good enough, it still needs adjusting. The car is better than last year but especially the brakes and the suspension must be improved. I hope those problems can be solved though. Michelin tyres seem to break rather easily which means that even they have to sit down and think of what to do. My only thought after the rally was how to get out of the hotel and out of Germany as fast as possible. I needed to get somewhere to be alone and think, with no rush. The next rally will be on gravel in Australia and I believe that we will be stronger there. In Jyvaskyla we found a good gravel set-up in our car which provides us with self confidence before rally Australia. It is more than obvious that the Citroen drivers go fast. Sebastien Ogier’s victory in Germany was a fine proof of that. They also made history in Germany: this was the first time ever when someone else than Sebastien Loeb won rally Germany. 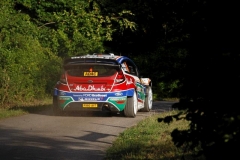 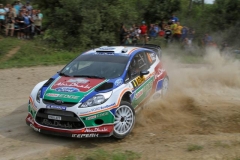 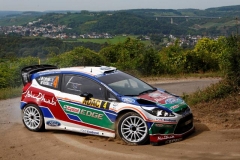 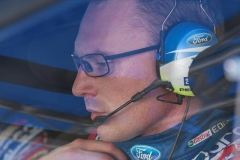 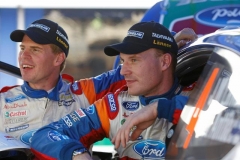 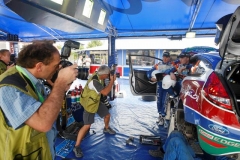 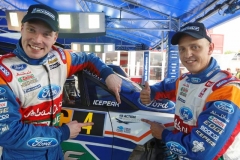 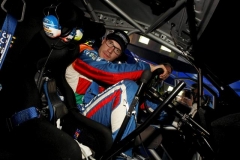 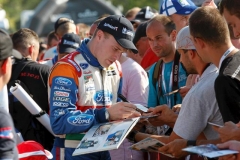 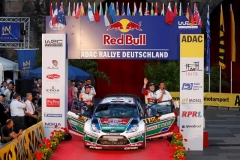 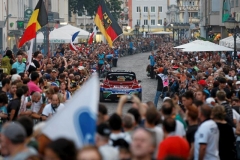 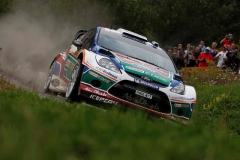 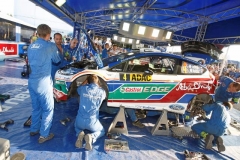 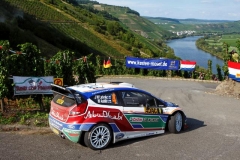 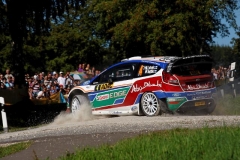 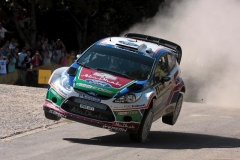 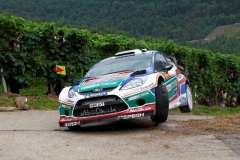 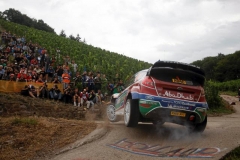 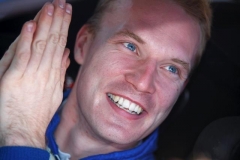 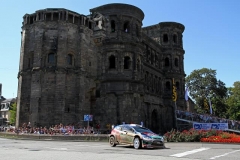