I decided to participate in Rally Estonia this year like I did last year. The European championships round there is well organized and I have good memories from last year because I won the race with a BDA Ford Escort. Life changes and cars change. Now that I drive a VW I have to drive a car that belongs to the same group of companies in other events, too. My car in Estonia was an Audi Quattro. The first four wheel drive “Ur” Quattro had been my dream car ever since I was a child and it was great to be able to drive a 30-year-old four wheel drive racing car. The car was rented from R3 Rally Racing Rent-team in Italy. It weighs 1200 kilos and has 360hp. I only tested it about 12 kilometers which was enough for me to see how steady and good to drive the Audi was on fast roads. On slower roads it needed more pedal work because one had to pump the throttle while braking to keep the compression up. The race in Estonia started well: I was the fastest by 27 seconds on stage one and the feeling was good. On stage two I stopped the engine on a crossroads because I tried to come to the braking too fast. That took about 15 seconds. At the same time the charger belt jumped off and the car stopped charging. Luckily the battery lasted to the service. Day two started with a puncture which took about a minute. After that I started to attack and before the second last stage my lead was two minutes 49 seconds. Ville Silvasti was second. Unfortunately the gear stick broke on the second last stage leaving the car on neutral. It took me eight minutes to find a handle at the side of the gear box which enabled changing the gear mechanically. There was no time to do any repairing in the service and I had to drive on one gear only (third). I drove the fastest time though but it didn’t help in the final results. We were number nine. Ville Silvasti (Porsche) won the rally, Valter Jensen (Lancia 037) was second and Mika Turkki (Opel Ascona 400) was third. My co-driver once again was Asko Sairanen, a reliable Historic co-driver. 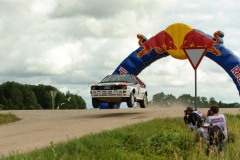 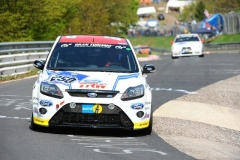 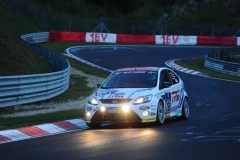 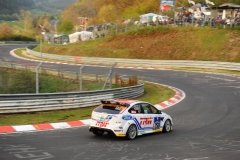 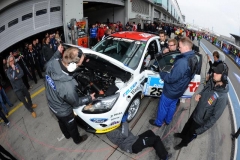 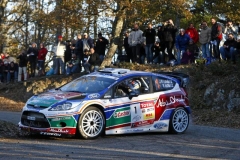 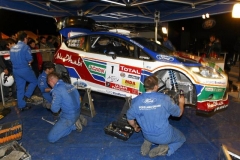 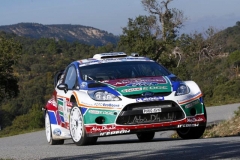 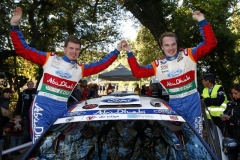 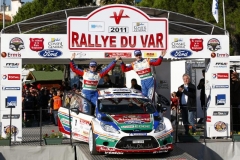 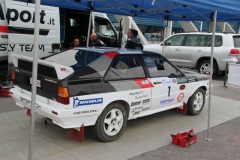 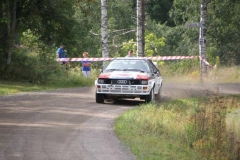 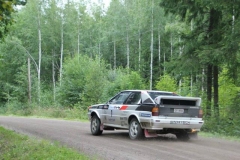 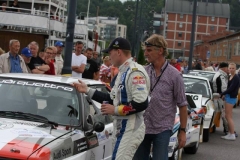 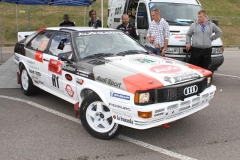 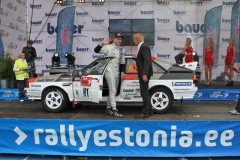 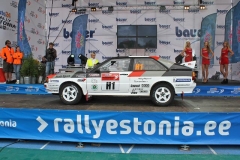