Jari-Matti Latvala was happy with Rally German where he was second. VW- team mate, French Sebastien Ogier took the win despite Jari-Matti’s steady driving. However, Latvala showed again his pace on tarmac. – I like to drive on tarmac but it’s not my favourite. So I have to say that this second position was a good thing to me, Latvala said. Latvala took win on six out of 21 stages and lost the changes to fight for the victory not before than on second last competition day, when the special stage was driven at Panzerplatte-area that is known as a military training area. – I deciced to attack there but it didn’t work, Latvala admitted. Attacking was difficult as the car setup wasn’t what Latvala wanted. According to Latvala the car chassis was a bit stiff and unsettled when braking and it understeered. Latvala beated Ogier in Neste Oil Rally Finland and tried his best to beat his team mate also on Ogier’s favourite surface, tarmac. – Ogier has a great weekend and beating him wasn’t possible this time so I decided to confirm my second position at WRC series, Latvala said. In Rally German Latvala was fastest also at the final stage, Powerstage, which brought three extra points. Now Latvala is strongly holding the second place at WRC series. 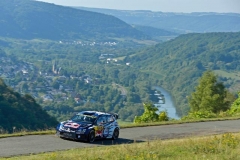 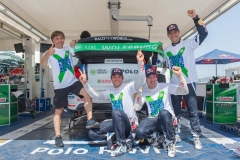 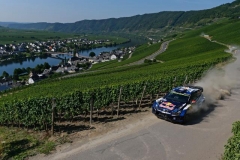 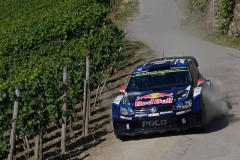 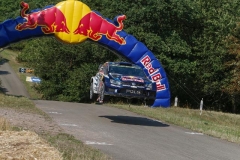 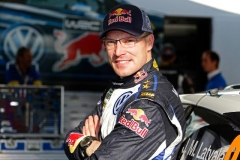 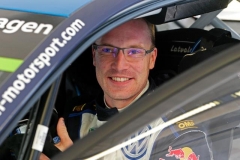 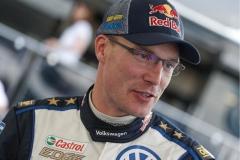 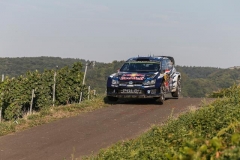 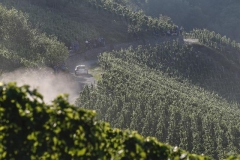 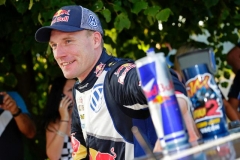 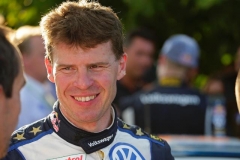 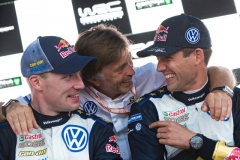