Points and fact from the mountain air of Mexico

Sixth position­­­ and two extra points from the Powerstage were something that left Jari-Matti Latvala happy after Rally Mexico. The first touch with the thin mountain air with Toyota Yaris WRC was as tough as it was expected. The biggest problems were the overheating of the engine and the brakes. The competition started with the super special stage driven in Mexico City. The visit to capital city of the country lasted almost one day and the special stages number two and three were cancelled when the cars’ return to Leon delayed. The cars got stuck on a highway due to a traffic accident.

“Super special stage in Mexico City was great but when the competition day lasted 18 hours, it was too much”, Latvala said.

Latvala’s problems started right at the start of the first competition day.
“The first stage of Friday’s leg was driven 15 kilometers when the engine oveheated. We were forced to put the engine to transition mode and start cooling the engine. Then we the increased the power and then started cooling again until we start to lose fluid and the temperature climped up to 135 degrees. That might have been the moment when the engine dagamed”, Latvala said.

“However, we managed to get to the pause where the mechanics of the team made a kind of wonder when they got the engine to driving condition again.”

Latvala dropped to eighth position on the stages driven on Friday, being two and half minutes from the lead. On Saturday he just focused on keeping the position when the leg of seven stages were driven.

“There wasn’t much power to use and the brakes heated at the long stages”, Latvala said.

Despite the problems Latvala finished the leg as sixth, four and half minutes from the lead. On final day he collected extra points from the Powerstage where he was fourth.

“On Sunday we tried to get some extra power from the engine. I spinned at the first stage on the morning so it was a lost case but I did my best at the Powerstage. I made it without mistakes.”

All in all, the competition left a good feeling for me and now we know much more about the situation with the engine and the brakes in these conditions.

Cris Meeke took a win and Sebastien Ogier was second. Meeke’s rally ended when he crashed out at the final stage and hit a car at the parking area. He managed to get back to the road and drove to the finish. When it comes to WRC overall results, Latvala is at second position, eight points from the leader Ogier. 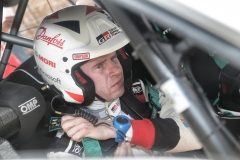 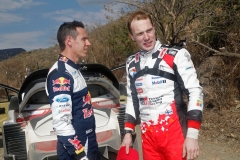 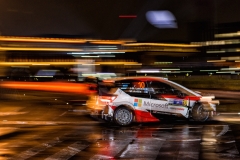 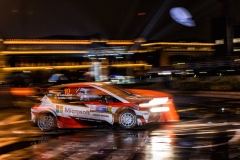 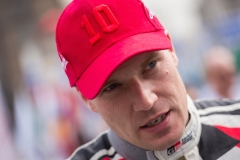 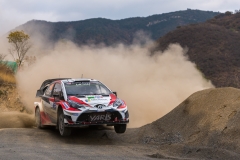 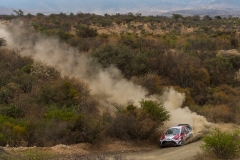 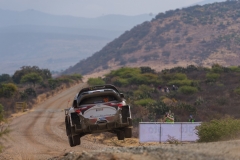 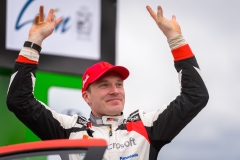 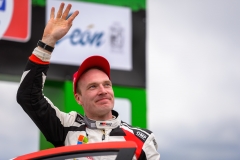 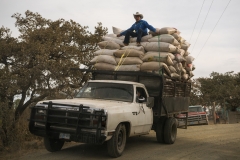 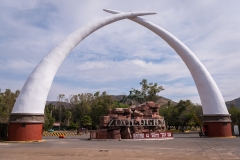 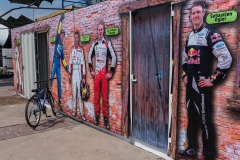 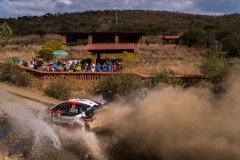 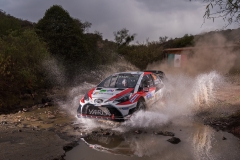 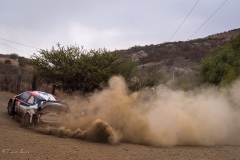 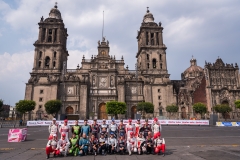 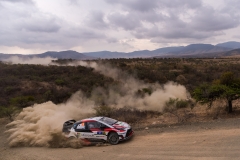 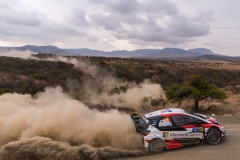 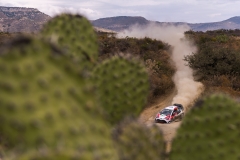 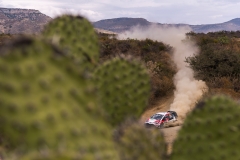