Rally Catalunya was fourth rally in a row where Jari-Matti Latvala’s chances for the podium positions was ruined by technical issues. Rally ended because of motor oil leakage at first day. Rally Catalunya started from Salou with six gravel special stages. Almost 39 kilometres long Terra Alta, was driven twice, contained also tarmac section. Latvala was able to drive that stage only once.

– When we were preparing for the second pass, there were refuel and leveling. FIA technical officer told that oil is leaking from our car. We took a closer look and noticed that it might quite serious problem. Latvala told.

Terra Alta 2 was the last stage of the friday, but Latvala and Anttila weren’t able to start the stage. Retirement was the only option.

– So much oil was already leaked, that we hadn’t enough oil with us, Latvala’s co-driver Miikka Anttila told.

Latvala and Anttila were at the 7th position before retirement. Difference to the leader was 16 seconds. Latvala reached one fastest stage time.

– At the service we realised that problem is so serious that we are not able to restart the rally under super rally regulation, deplored Latvala. 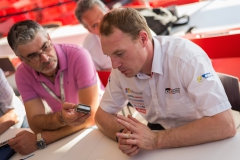 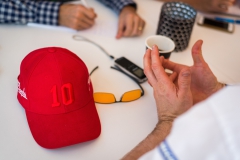 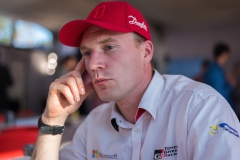 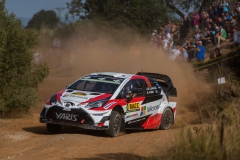 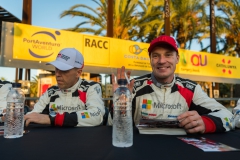 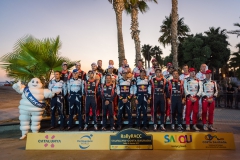 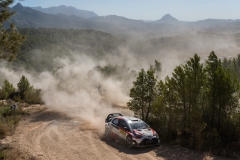 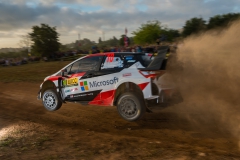 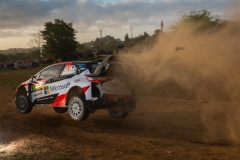 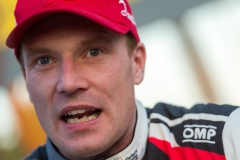 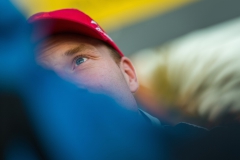 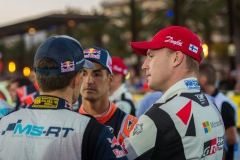 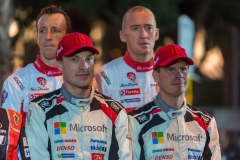 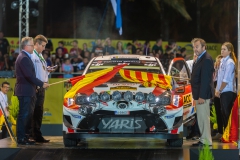 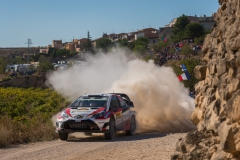 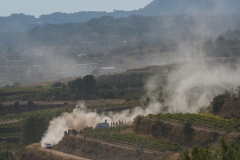