Wales Rally GB was tough for Toyota Gazoo Racing team. We had tested and created new setup for suspension, it turned out that it’s not going to work at the muddy and wet gravel roads. We didn’t have traction or side grip. We were far behind others compared to previous gravel rallies.

You should never give up, so that’s why I decided to go for a fight. Unless I was dropped quite far behind from the podium during the saturday. But in the evening there were fog and we were driving at the dark, so I made attack and I was able to make fastest stage time with quite big margin. I rised up to the fourth place and I was still able to fight for the podium.

On sunday morning our target was clear: reach the podium place. Unfortunately car wasn’t in a good shape, simply it wasn’t behaving well – it was under and over steering all the time on those muddy roads. That’s why I wasn’t able to catch Sebastien Ogier, instead Andreas Mikkelsen was able to reduce the gap and finally I dropped down to the fifth place. Finally Andreas Mikkelsen was on the fourth position, Ogier third and with that position he secured his WRC title. Thierry Neuville was second and Welhman Elvfyn Evans took his first WRC event victory. 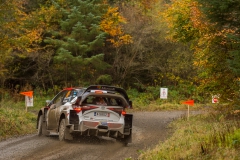 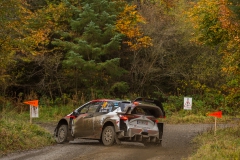 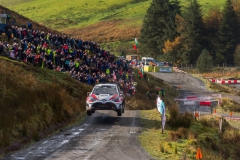 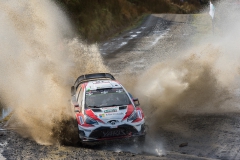 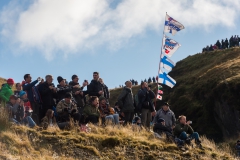 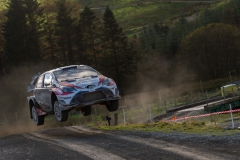 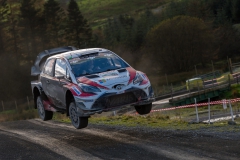 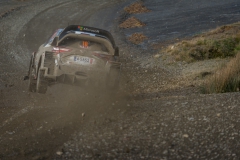 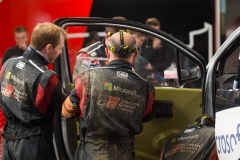 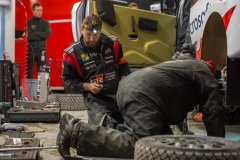 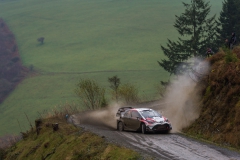 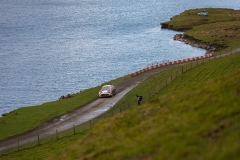 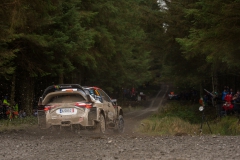 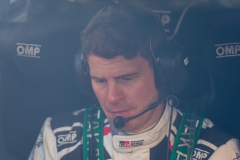 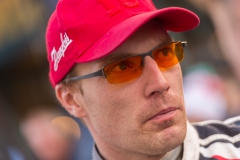 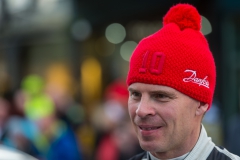 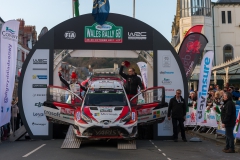 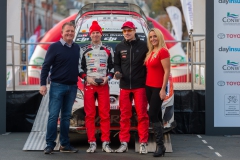 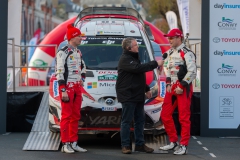 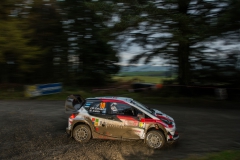 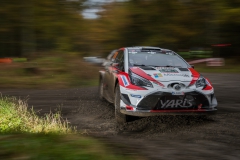 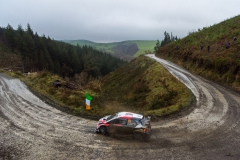