Sebastien Ogier had already confirmed World Rally Championship title but Thierry Neuville and Ott Tänak were fighting for the second position. I was on the fourth place without chances to climb up on the leaderboard. My target was to get the good last rally of the year, hopefully on podium. On friday morning I was struggling a little bit with driving but in the afternoon loop my driving was more consistent and I the podium was reachable.

On Saturday I was able to reach the second place. Thierry Neuville was in the lead and I tried to challenge him, but Thierry extended his lead. I couldn’t beat him.

On the last driving day, Sunday, weather changed – It started to rain heavily and I decided to attack under these conditions. I was able to reach Thierry Neuville, but not enough. Gap between me and Thierry was 10 seconds before last stage, 7 km in length so there weren’t any chances to reach him. Ott Tänak was also around 10 seconds behind me so the places were already almost confirmed.

On the last stage I tried to fight for the Power Stage points. I started quite fast, but I wasn’t as focused as I should be. That caused a trouble three kilometers before the end of the stage – I cutted to the song at left hand corner and tyre refracted beneath the car and we ended up to the forest, no chances to go on. That cost the second place for us and our season was ended in the not so nice way.

All in all this teached me that every single stage needs to be dirven with 100 % focus level. When I want to be a world championship, I need to be fully focused on my driving. 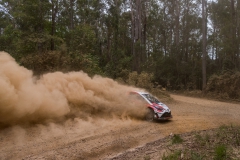 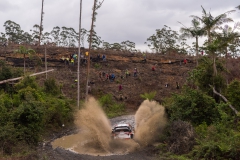 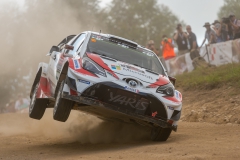 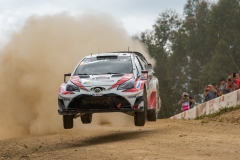 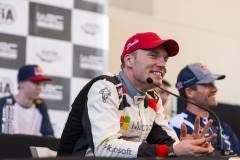 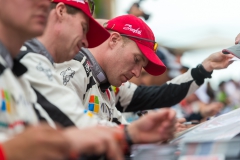 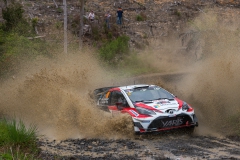 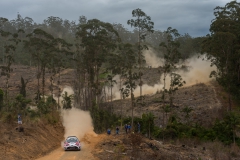 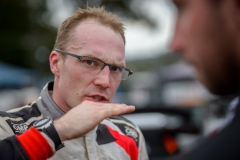 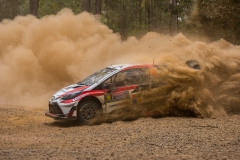 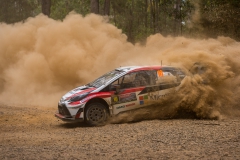 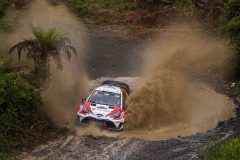 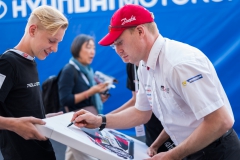 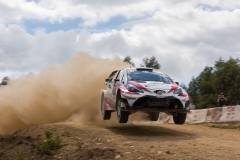 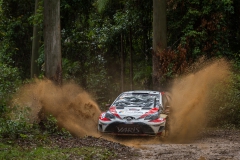 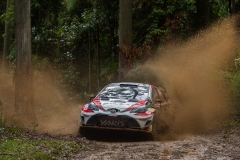 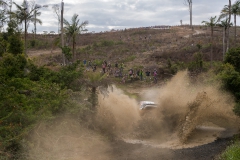 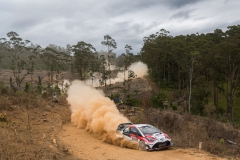