This was my third time in a row that I was taking part of PreAlpi Mastersow, but this was the first time with Toyota Celica because before I was driving with Audi Quattro. Earlier rally was one day, with one stage which was driven four times. This year itinerary was slightly modified. First 7 km special stage was driven in saturday evening and in sunday there were on 10 km long stage that was driven three times.

There were 160 modern rally cars and 6 Historic rally cars. Mikko Hirvonen and Mika Turkki from Finland were also taking part to the contest and I had rented my Audi Quattro for Italien Andrea Zivian.

My rally started well in the dark evening I drove fastest time and second fastest was Lancia driver Simone Romagna, who was only 4 seconds behind me. SS 2 went well and I was leading the rally with 10 seconds margin to the Simone, unless we had some engine problems. Before 3rd stage we need to wait almost an hour because schedule was delayed. I didn’t considered that our tyres were cold and in the first corner I ended up to the wineyards. I hit the tree pole by right side of the car and I got stuck to the field for 40 seconds. I was still able to go on but it took lots of time!

Before the last stage I was 30 seconds behind Romagna, and I tried to fight for the victory. I was able to reach him only by 5 seconds and final gap to the winner was 25 seconds.

This year we were second, but we had a nice rally with co-driver Asko Sairanen. Andrea Zivian was third with my Audi Quattro. 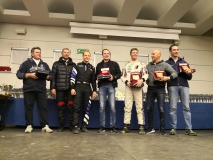 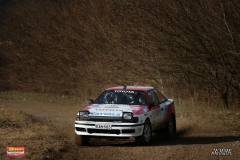 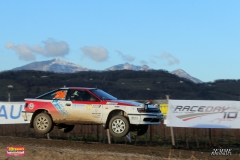 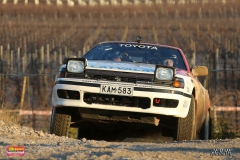 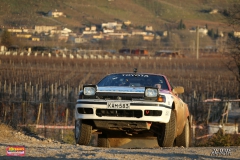 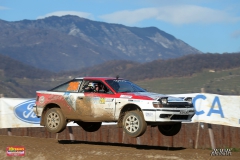 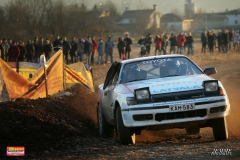 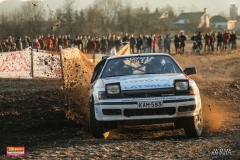 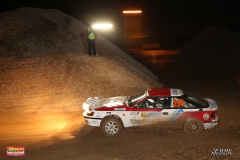 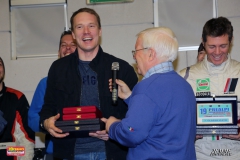 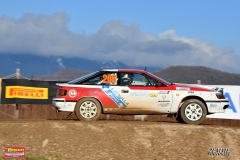 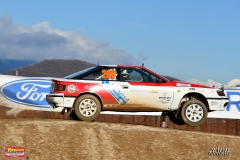 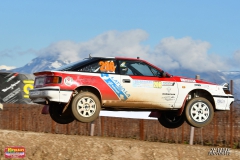 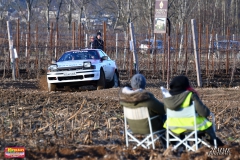 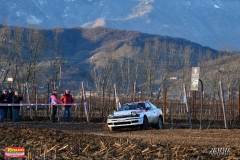 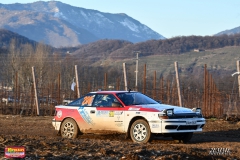 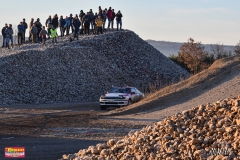 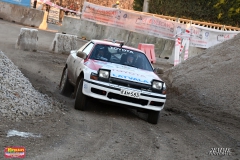 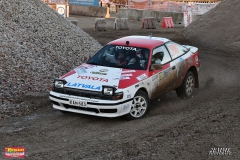 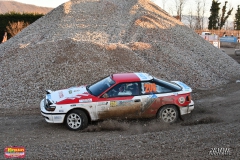 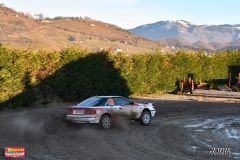 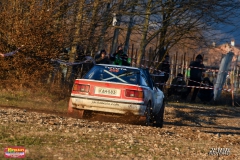 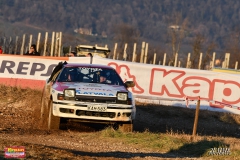 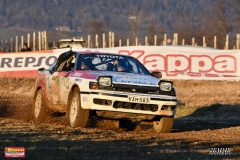 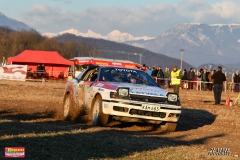