Legendary special stage Sisteron started rally at thursday evening. It was driven in opposite direction compared to earlier years that meant that we need to survive 4 km icy road to downhill at the dark. Everyone decided to go with slick tires and there were lot of action. I spinned twice but many others were stucked in the snow banks. I was 40 seconds behind the lead. After that I decided to drive calm and steady. Saturday was the toughest day of the rally, it rained 15 cm slush snow and roads weren’t cleaned, there were very tricky conditions for the wide studed tires. I got very bad memories back in 2013 at the Col de Turini when we went off quite heavily in this kind of conditions. I was able to stay calm and ended up to the third place after saturday. I was able to keep that position and we reached two bonus points from the Power Stage. 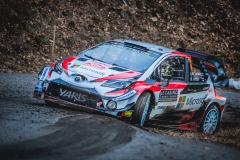 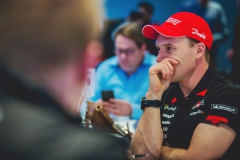 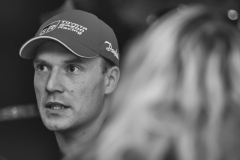 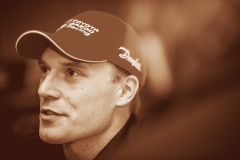 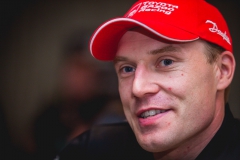 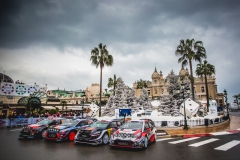 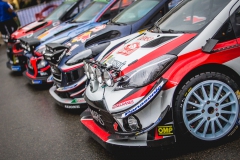 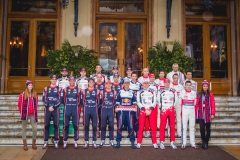 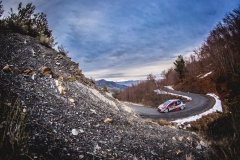 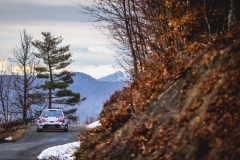 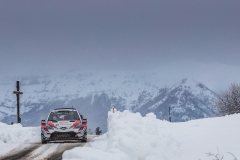 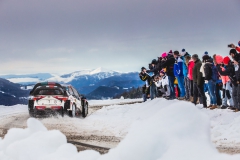 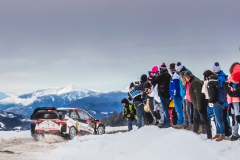 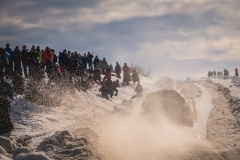 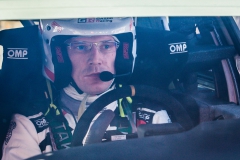