After successful Neste Rally Finland I got positive feeling to go to Germany and tarmac event. In the beginning of the rally I didn’t feel too confident with the car and driving was too unconsistent, but it got better towards the evening.

In the second day of the rally we were driving at the legendary Baumholder military area. Dani Sordo was the fastest there by winning three out of four stages. I wasn’t able to drive good enough there but faster field rounded roads suits me better. We had really tight fight with Dani for the second place. Ott Tänak was too far before us. After saturday I was 0,8 seconds behind Dani.

Sunday morning was about to culminate for fight between Dani and Me. At the road section my car’s hydraulic pump failed. That left central differential open and I need to use mechanical gear shift. Car was hard to drive and this strained car a lot and that’s why gearbox broke down one kilometre before the first stage end. Also Dani Sordo went off on that stage. End results were Tänak, Thierry Neuville and Esapekka Lappi. 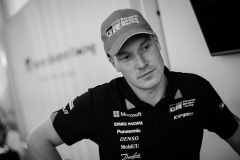 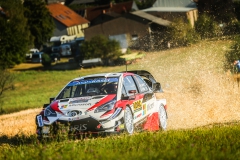 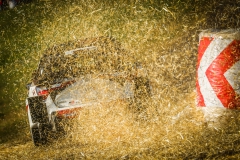 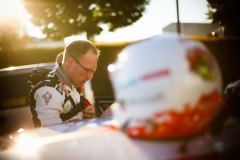 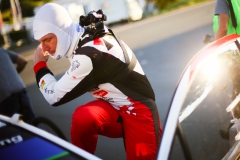 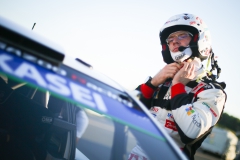 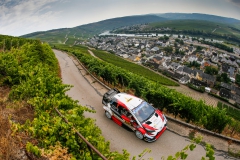 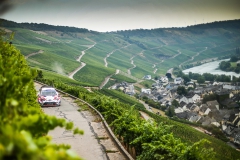 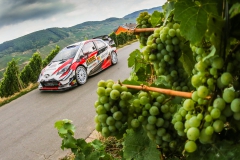 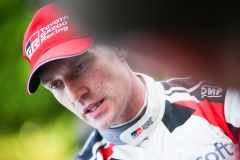 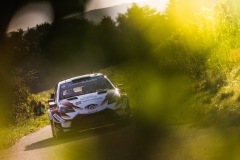 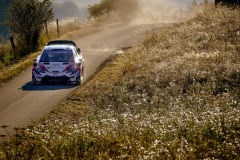 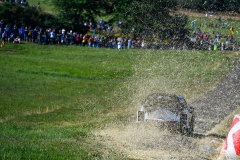 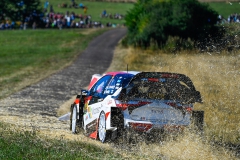 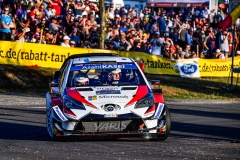 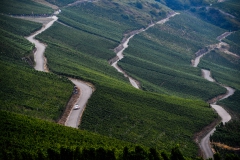 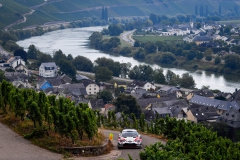 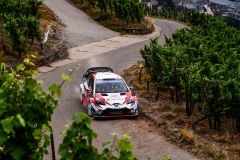 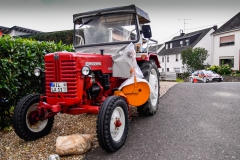 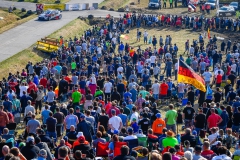 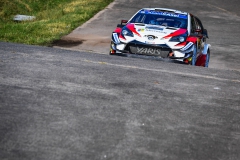 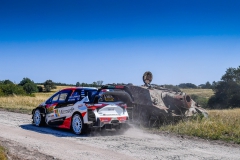 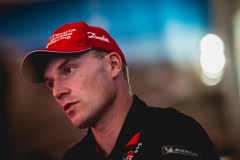 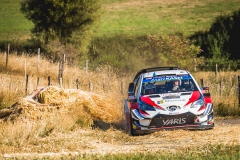 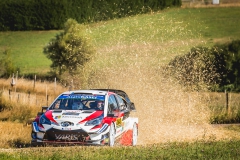