This was my 17th start in a row in Rally Wales GB. There were two whole new special stages (Penmachno and Elsi) and also some new sections in other stages too. Rally took place three weeks earlier than normally and the weather was a bit warmer. Still there has been raining quite a lot and the roads were muddy clayey. In the saturday afternoon sun was drying the roads.

I wasn’t at my best pace at the start and there were some small mistakes and our gap to the lead was quite long, although some special stages were quite good. In the friday night the gap to the rally leader Tänak was 31 seconds.

In the saturday morning we drove my favourite special stage Myherin, I must say that it went really bad. Afterwards that anger from poor driving gave me new energy and I was able to attack. Tänak retired due the technical problem in the saturday and that changed the things in a way that I was competing with Ogier for the win.

In the sunday morning Ogier was leading by 4,4 seconds. I attacked hard in the first stage of the day and we were even in the ditch, but the speed was in the same level as Ogier had and we were able to narrow the lead. Before the last two stages I was in the lead. Somehow Ogier was able to even drive faster and I couldn’t respond to that speed. At the end I lost 10,6 seconds because in the last tarmac stage I need to gave up, because I hit the kerbstone slightly and I felt that something was wrong with car and I slowed down.

In any case that second position in the podium felt good after five years. Esapekka Lappi was third which meant nice points for the manufacturers championship. 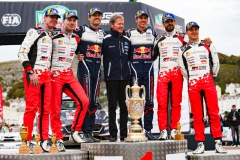 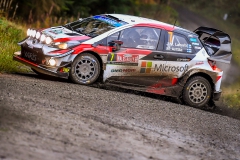 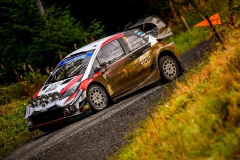 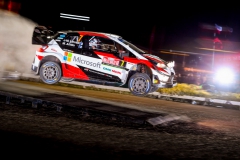 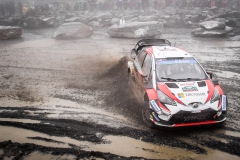 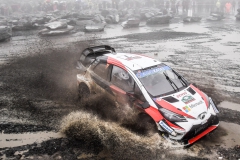 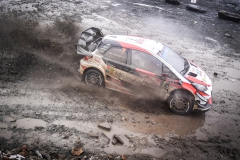 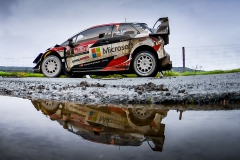 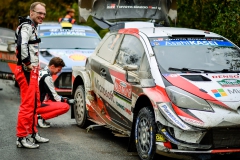 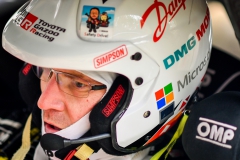 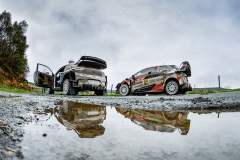 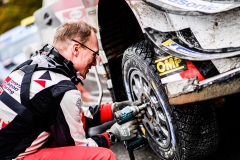 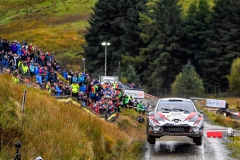 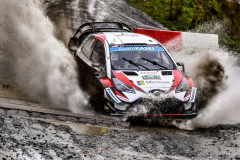 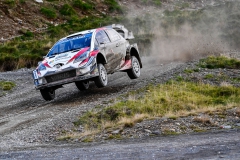 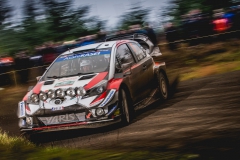 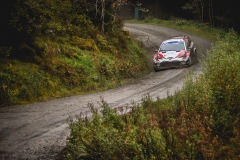 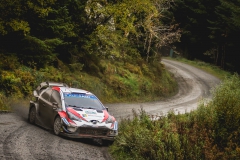 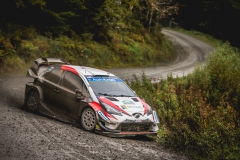 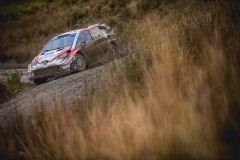 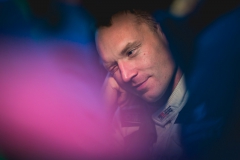 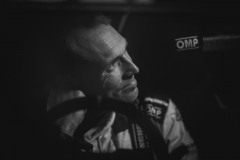 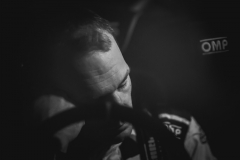 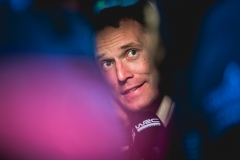 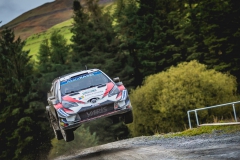