For the last two years Toyota has had problems with engine over heating in the hot and high altitude conditions in rally Mexico. Team had been working really hard and those issues were beaten.

I was too cautious in the beginning of the rally when El Chocolate stage road felt really slippery and the rear of the car was moving a lot. Because of the small loss in the beginning I started to push more and that payed off in form of better driving mood.

I was climbed to the fourth place when the alternator broke in the exactly same place as last year. The car wasn’t charging at all and there were two super special stages and liaisons ahead before the service. You are not able to drive more than 30 minutes without charging with these modern rally cars.

We continued the rally under Rally-2 regulation and we tried to score some points despite our 14 minutes time penalty. I was the fastest car during the saturday, but I got more time penalty because I dropped my starting position behind rally leader Sebastien Ogier. We also made some service in forbidden area and we were late from the start of the stage that’s why we got more time penalty.

In the sunday morning we were at the eight place and we tried to reach seventh place. Then the bottom of the car hit quite heavily and that broke the cooler. We need to fix the cooler with Miikka. My role was the get some liquid for the cooling system. I found some water from 500 meters away from the car (100 m lower level) from the bottom of the dried river. We managed to fix cooler but also got 40 second time penalty because of being late from the start. Were didn’t have enough time to tighten al the bolts of the bumber and we lost it . That’s why were weren’t able score any points from the Power stage, we scored 4 points from the 8th place. 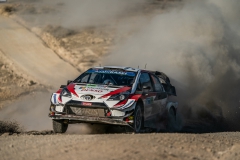 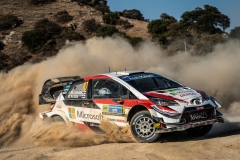 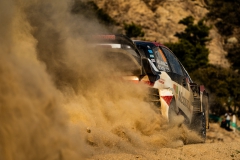 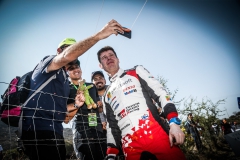 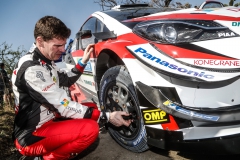 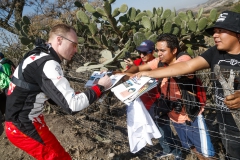 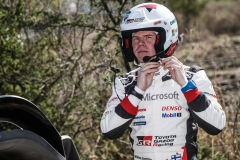 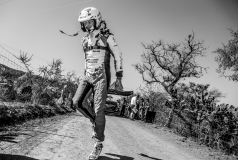 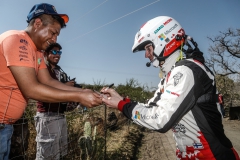 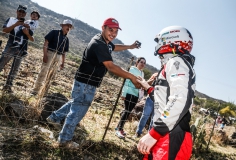 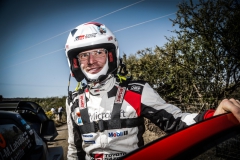 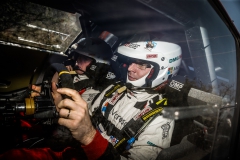 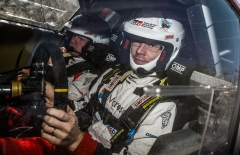 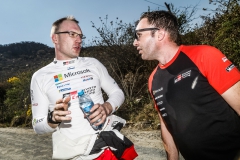 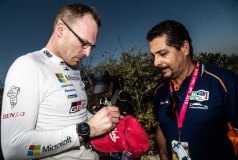 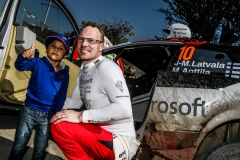 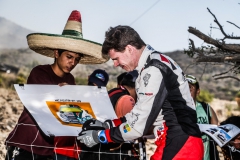 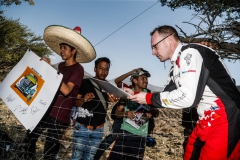 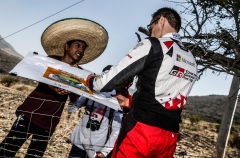 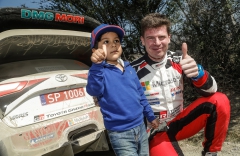 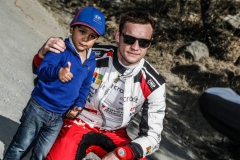 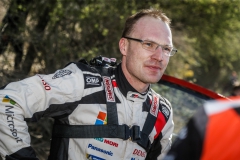 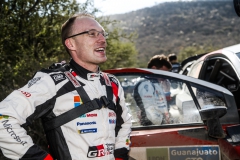