In this year’s rally Sweden the temperature was above zero which brought a lot of gravel onto the roads making the rally very challenging for the tyres and the drivers. Luckily the snow banks didn’t melt because they helped in staying on the roads. They saved me a couple of times, too. The rally started on Thursday evening with a Super Special. I was the second fastest. On Friday we headed towards Torsby where we drove three new stages. They were all driven twice and we also drove a Super Special in Karlstad. I pushed hard in the morning and because I was the tenth car on the road it was cleaner for me to drive than for the first cars. I drove the fastest times for the three first stages and I was leading the rally by 23 seconds. When driving the stages again the roads were the same for all the drivers but still I succeeded in driving the fastest times for all of those stages. I was the fourth fastest on the evening’s Super Special and my lead was now 48.2 seconds. On Saturday the stages were near Hagfors. I was the first car on the road and I tried to drive fast but still wisely because I didn’t want to lose my lead for Mikko Hirvonen. Everything went well even though I didn’t drive any fastest times. My lead stayed the same. On Sunday the drivers behind me started to ease up which I could do, too. Some small events occurred because the roads were soft and muddy – even Mikko was surprised when he saw that I had been hitting the snow banks so often. The last stage of the rally was Rämmen. I was so exited before it that my legs started to feel numb. My co-driver Miikka Anttila advised me to take a deep breath and calm myself down which I did and then it was okay. Luckily everything went well and we finished the rally as number one. For the first time in my life I won a world championship round which I did at the age of 22. This means that I made history by beating my idol Henri Toivonen’s record by two years. 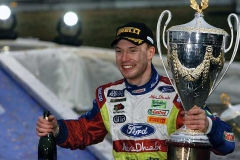 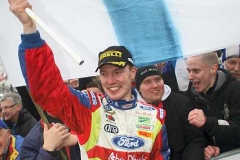 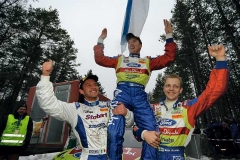 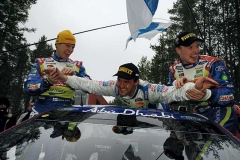 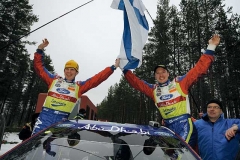 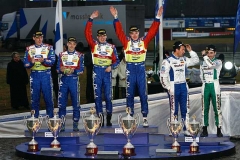 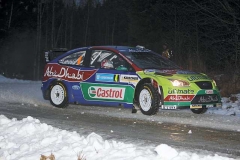 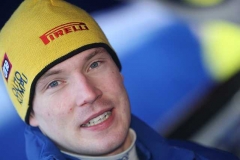 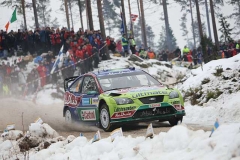 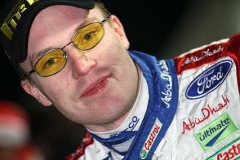 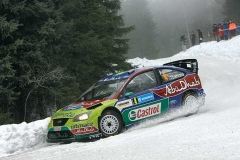 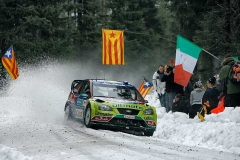 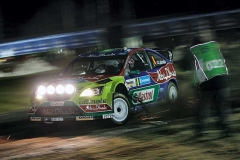 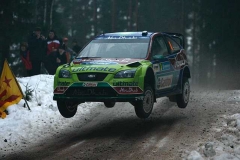 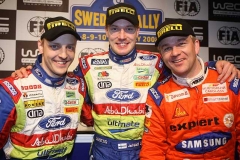 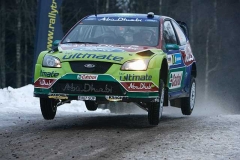 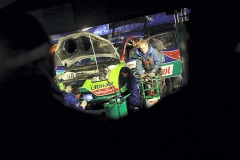 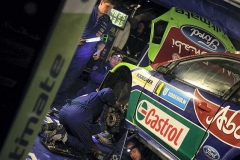 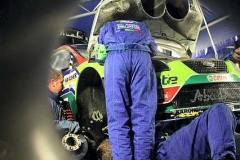 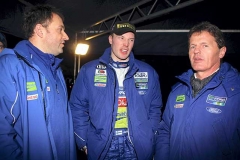 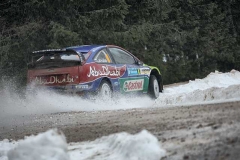 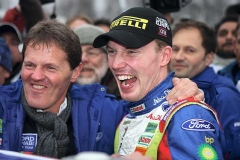 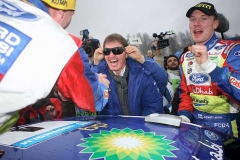 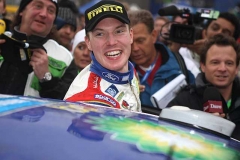