I felt pressure more than ever before the rally. I got five bad rallies in a row before Rally Finland and I had to stop that trend. Pressure affected me in the first proper stage, Moksi, on friday morning. I was 9,4 seconds behind Ott Tänak in the stage that I like the most in the rally. After this stage I was able to find the good rhythm for the three next stages. After the midday service I lost my pace again at Oittila. I lost 10 seconds there. Again after this one poor stage time I was able to find the right mood and after the friday we hold 3rd position overall.

On saturday morning I decide to try to catch Ott Tänak and Mads Östberg. After first saturday morning stages I realized that Ott Tänak has done superb job and without his problems I am not able to catch him. I made small setup changes in the midday service. After this I was more confident with the car and I felt more relaxed. I was able to narrow the gap between me and Mads, and after saturday I was 5,4 seconds behind him.

On Sunday there were two stages driven twice, Laukaa and Ruuhimäki. I was at maximum attack -mode for the whole loop. I didn’t even break to any jumps, but still it wasn’t enough. Rally ended to the 3rd place 2,8 seconds behind Mads Östberg, who drove one of the his best rallies.

Tänak won, Östberg second and I was third. This result took out of the pressures from my shoulders. 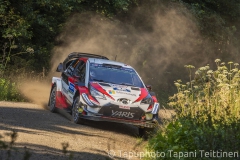 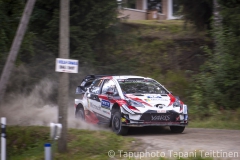 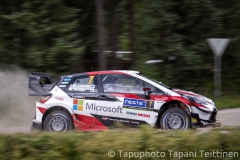 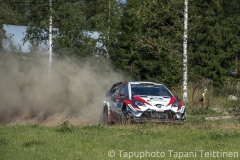 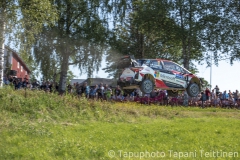 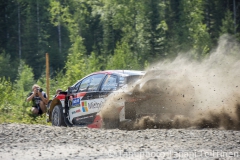 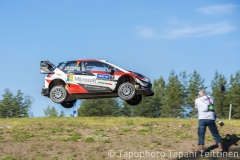 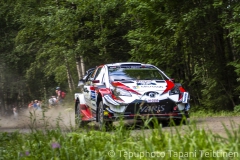 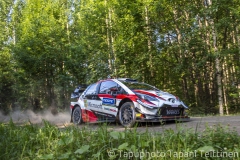 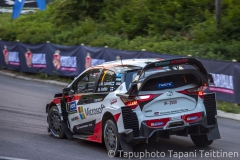 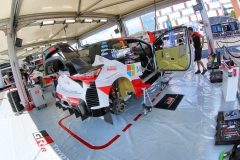 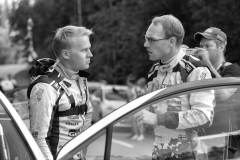 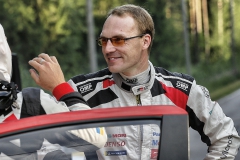 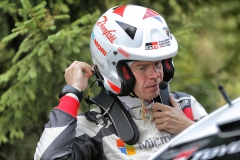 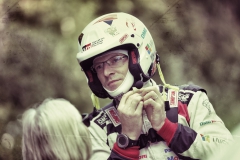 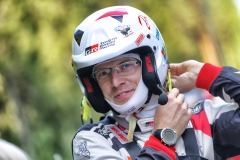 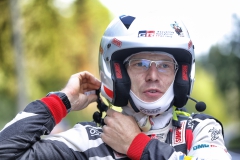 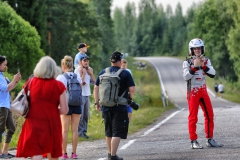 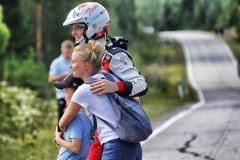 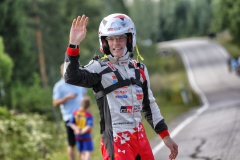 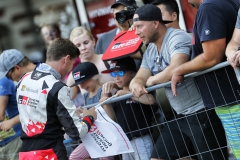 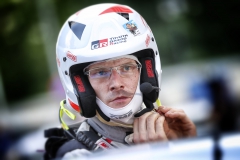 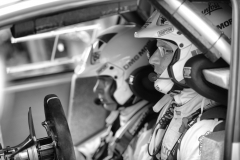 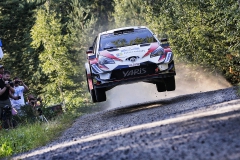 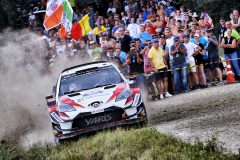