Latest rally in Argentina was ended far too early because of suspension breakage and that’s why our expectations were high for this event. Especially because we had won this rally in 2015.

In the first pass of super special stage I stalled the engine at the star, so start for the rally wasn’t too good. The first proper special stage on the friday morning was more or less getting touch for the driving and I decided to attack in special stage 2. First 5 kilometres went  nicely, but then in one almost full speed right hander I cut and hit the rock. That broke right front suspension and we had to retire.

Luckily we were able to go on under Rally 2 regulation. That gave us a bit better feeling and confidence. We got couple fastest stage times but still we didn’t got any points, which was frustrating. 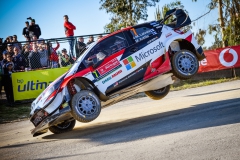 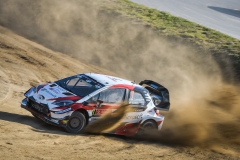 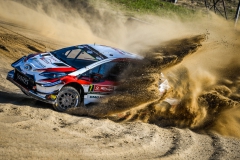 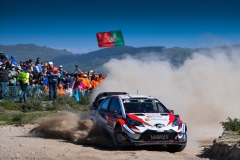 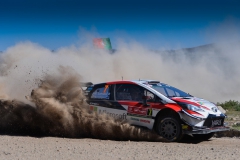 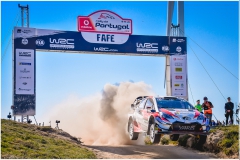 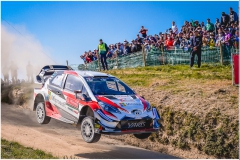 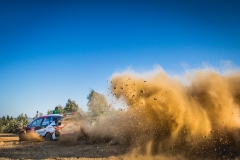 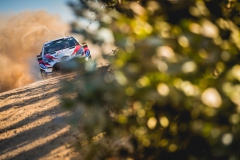 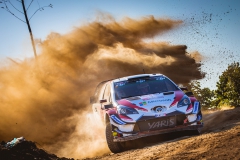 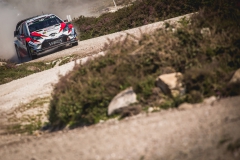 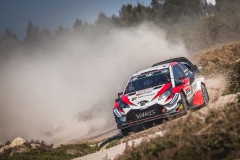 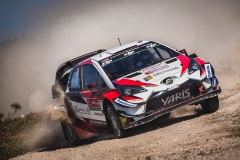 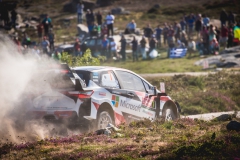 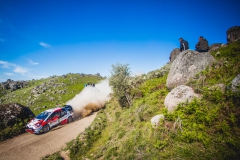 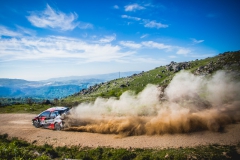 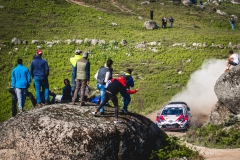 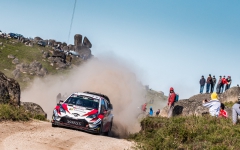