Friday in Portugal was new. New stages or they weren’t exactly new, they had been driven some 15 or maybe even 20 years ago in Argahil area.Those roads were really nice and the weather was very warm. Well, it was hot because it was over plus 30 Celsius. That wasn’t easy for the tires and the inside of the car was pretty warm. I almost lost my tires on Friday but still I had a good pace. We were close to the top and we felt we might get to the podium this time. Luckily it was a bit cooler on Saturday. We drove the more traditional stages and I was in a good pace. I think we were second in the race after Tänak who was leading. We didn’t have a long gap to Tänak. But then unfortunately we lost our suspension. Our left shock absorber lost its oil and the absorber went soft. Although I tried to drive carefully the absorber broke down. The front upper end broke down and we had to retire. It was difficult to say what really was the reason until they found out that it was the absorber canister which came off. Why that happened we never knew. On Sunday we tried to drive wisely and get extra points on power stage. Unfortunately the car before me had driven off on power stage and the stage was stopped and of course I had to stop. There were red flags and everything and I lost my rhythm after that compulsory stop. No normal drive for me. They gave me a compensated time on power stage but that was not enough for any points. I was a bit frustrated, of course. So, on Saturday we had to retire, then something went wrong and we got time penalty. Yet we were seventh in overall because our team mate retired on the last stage and other drivers had problems on Sunday as well. 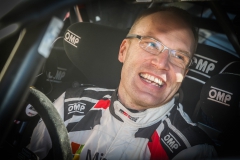 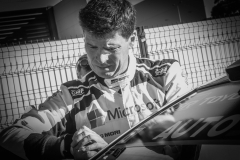 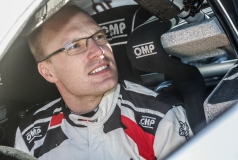 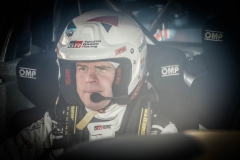 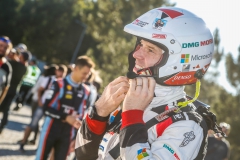 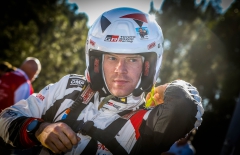 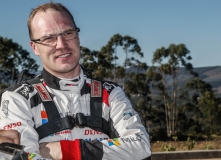 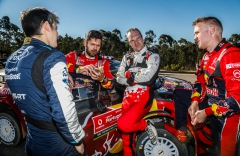 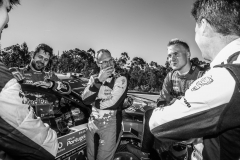 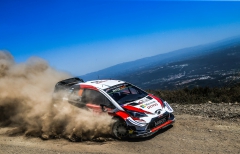 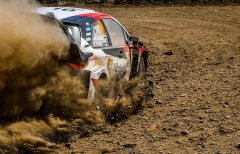 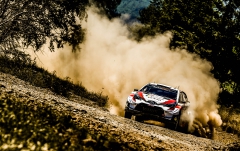 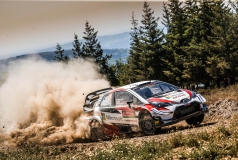 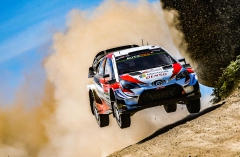 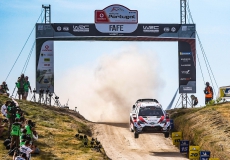 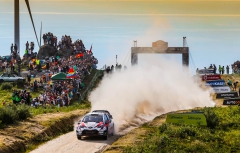 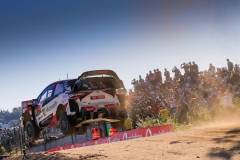 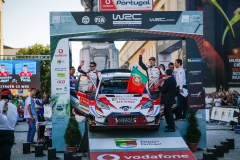 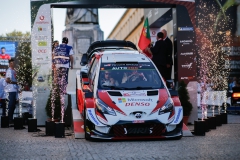 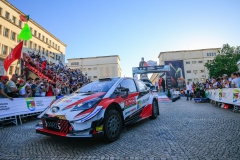 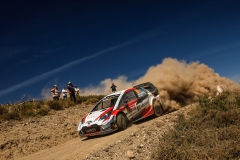 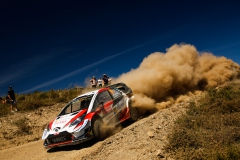 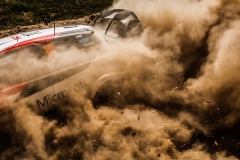 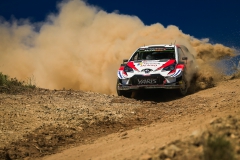