Now we have more space in rally car museum. Also there is 3 bedrooms for rent in the meeting-/ party room.
Garage for building rally cars + washing and painting halls.

Jari-Matti Latvala has lifted the lid on his amazing collection of WRC cars and rally memorabilia in a new video tour of his Parc Fermé museum in Finland.

Located in Latvala’s home town of Tuuri, the museum is part garage, part storeroom and part shrine to the sport of rallying and the 32-year-old’s numerous achievements behind the wheel.

Rally mad Latvala lives and breathes the WRC, and on display are a huge collection of rally items with personal significance that he has gathered since he was a boy.

The vehicles on show include his first rally car, a Sunbeam Avenger that he began driving at nine years old, and a selection of classic WRC machinery from every era.

Stand out cars include a 1984 Group B Audi Quattro, an ex-Juha Kankkunen 1995 Toyota Celica GT four, and a 1999 Toyota Corolla World Rally Car built for Didier Auriol. The museum is also home to the 287bhp Mark II Ford Escort RS that Latvala campaigns in historic rallies.

Upstairs are the dozens trophies that Latvala has collected over the years. And among the silverware are various bent wings and bonnets that commemorate his less successful outings.

This being Finland, the museum complex also has space for a 10-person sauna, shower block and outside terrace to cool down!

Tickets: 7 e / person, Children under 12 years are provided with free entry when accompanied with paying adult. 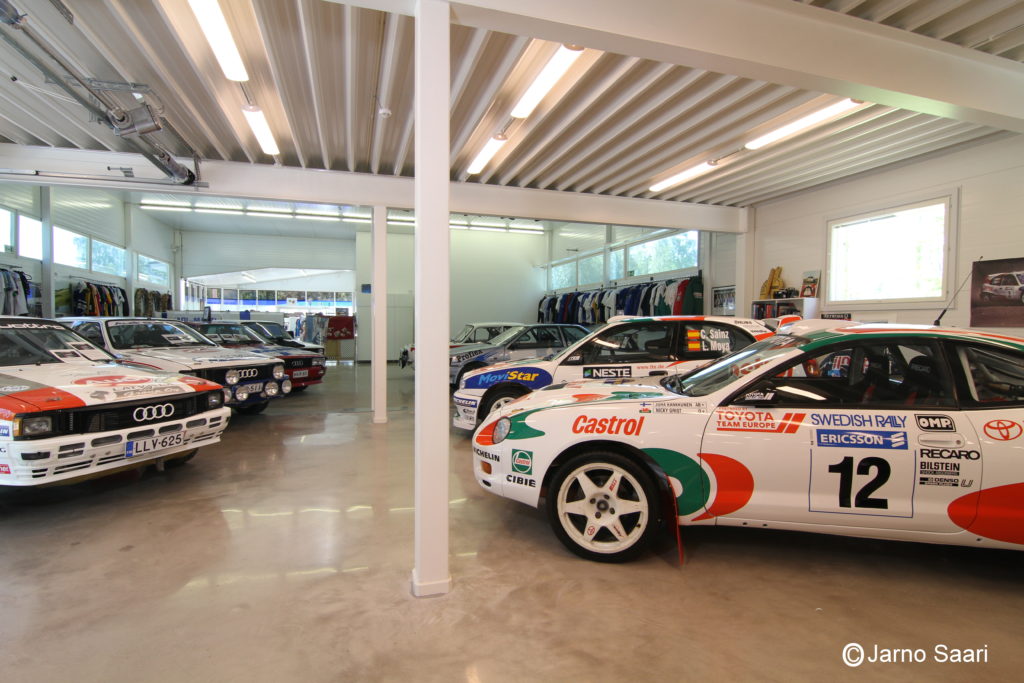 The Museum tells about the story of famous rally driver Jari-Matti Latvala.

Visitors are also able to see old rally Jari-Matti’s cars and rally cars from the first cars to the Group B Audi Quattro and Toyota Corolla WRC. Also trophies from childhood to these days and driving overalls and team clothes.

Also Jari’s Mitsubishi rallying cars and trophies from 1981 can be seen in the JM-Rally Parc Fermé.
See more information of our cars from here. 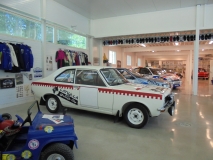 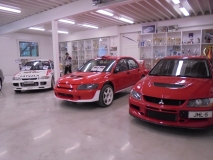 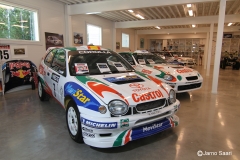 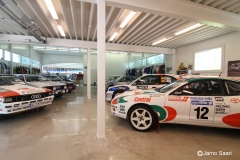 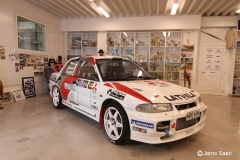 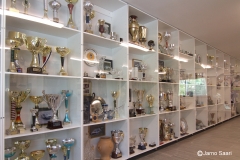 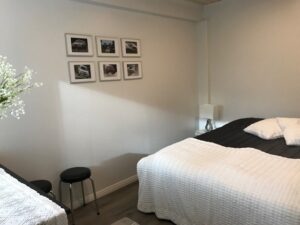 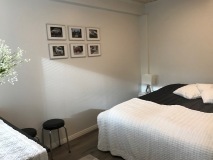 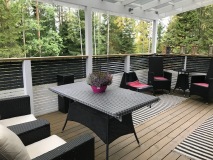 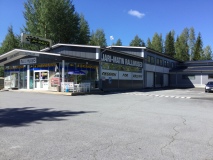 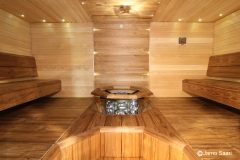 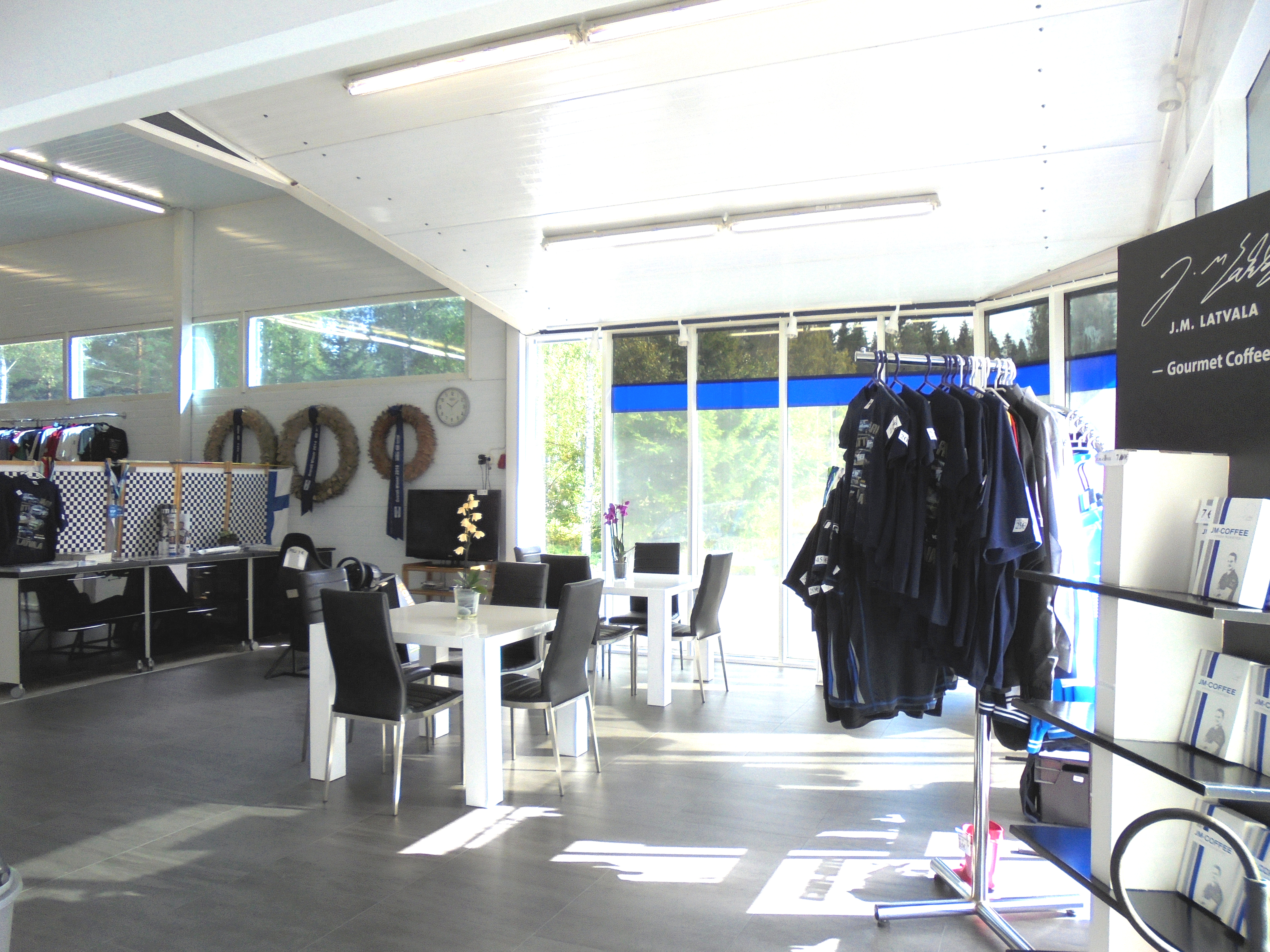 Have a cup of coffee or enjoy ice cream at our summer cafe.

We also have JM-merchandise for sale. See more from here.

There is a outdoor playground area for kids next to cafe.

You can also try a rally game sitting on a real rally seat! 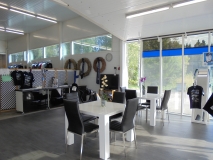 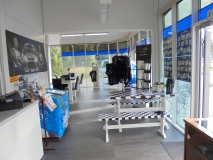 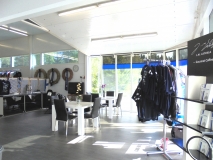 Lounge and Meeting Cabinet for Rent 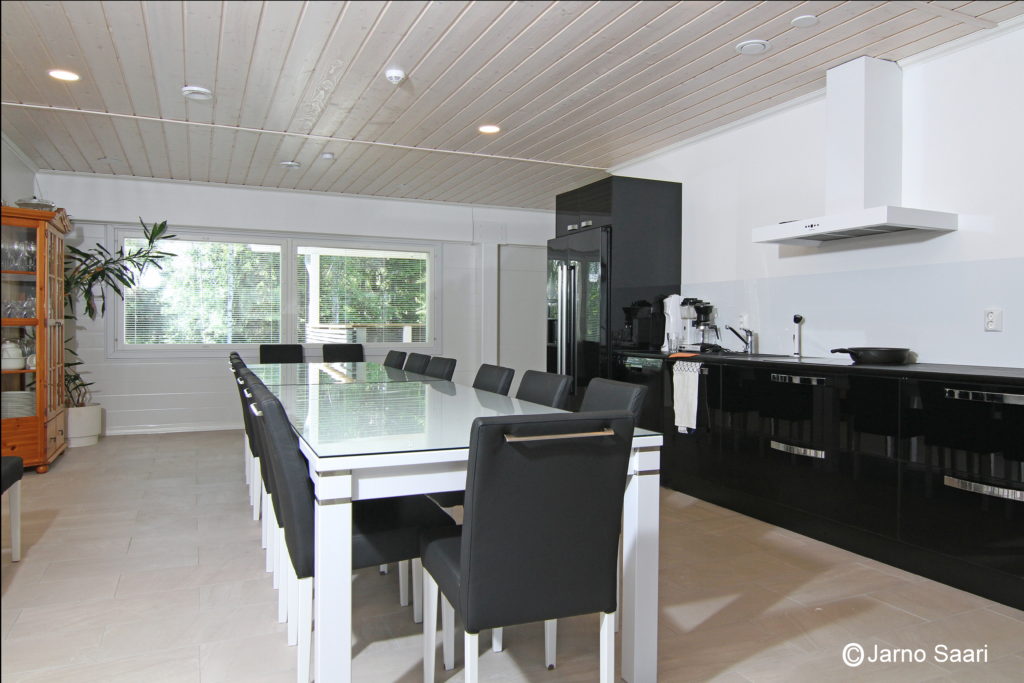 Cabinet is suitable for meetings, birthdays etc. Also dining and coffee is available for your event. 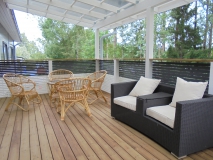 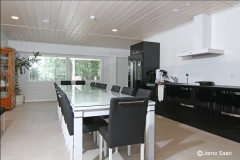 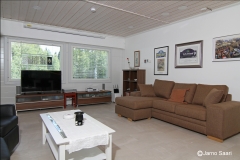 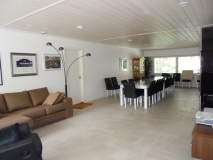 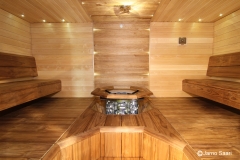 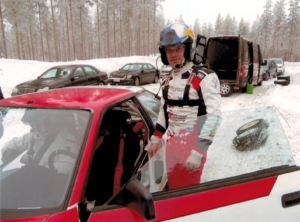 Traffic Park for the Kids 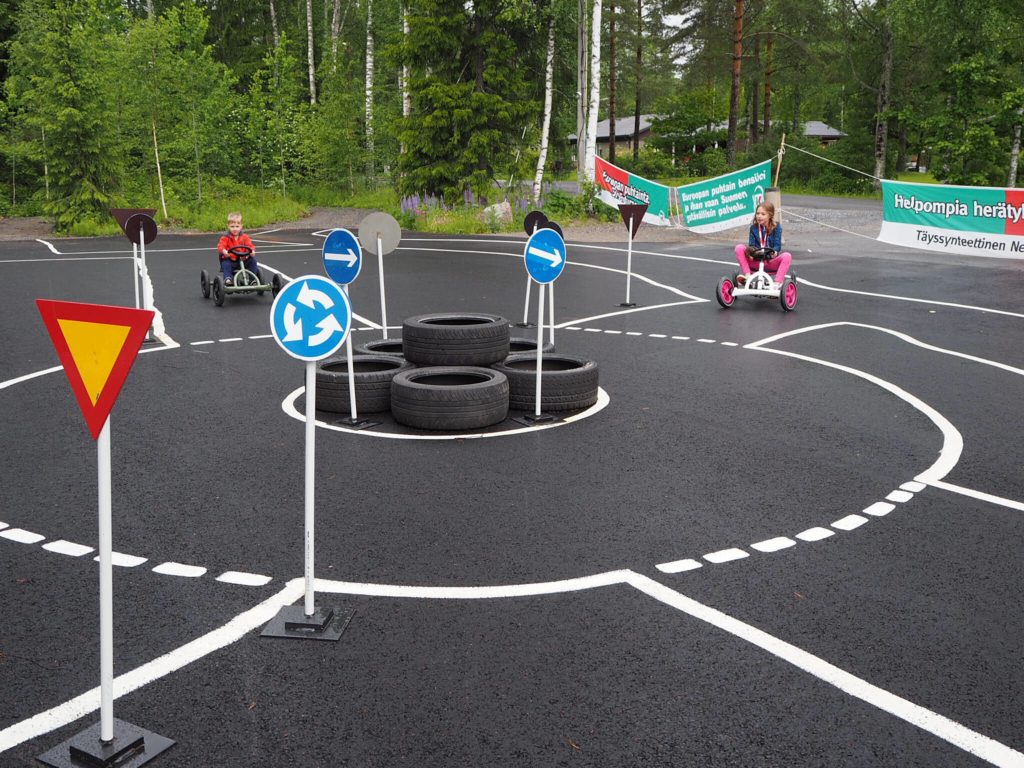 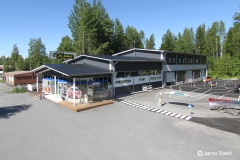 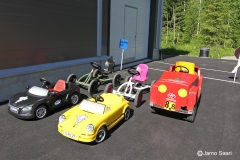 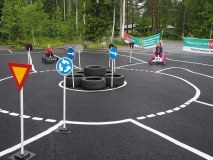