Jari-Matti Latvala drove 11 fastest times in the route of 21 stages in Rally Mexico which tells everything about the win battle in Mexico. Latvala controlled the competition from Friday to Sunday with perfect driving, good start position and tire choice.

– Fantastic and relieving victory, Latvala said about the win which was 16th during his WRC career. He has been at first place no less than in 11 different competitions.

– My tactic was to take all from the start position but to beware off the stones and to drive without taking any bigger risks. It was a success on Friday which boosted my self-confidence and I could speed up on Saturday, Latvala said.

Mountain air, roads covered by loose gravel and heat are the basic elements of Rally Mexico. Now the rally was spiced up by long stages. Excluding Safari Rally, 80-kilometer-long Guanajuato is the longest stage in WRC since Tour de Course in 1986.

However, on Sunday driven Guanajuato wasn’t the place where the name of the winner was confirmed even if the competition organizers wished so. By that time Latvala already had 1,5 minutes lead before Sebastien Ogier. French Ogier who leads the WRC drove the first days as the first car on the route and finished on the second place over minute behind Latvala. Latvala was the eighth car on the route for the two first days.

The rear brakes was the only problem

Latvala’s only problem at the competition was the overheated rear brakes at the long stages.

– There wasn’t enough cooling air for the brakes on the mountains. I drive with different brake set-up than Ogier so I face more problems with it, Latvala said.

For Latvala the challenge number one wasn’t Guanajuato but it was over 50 kilometer long, technical El Chocolate, driven twice on Friday. He was the fastest there at both driving times. Latvala didn’t take any risks at the Powerstage, and was second after Ogier. Ogier lead the WRC and Latvala who earned his first points in Mexice, was sixth. The gap between drivers 50 points. 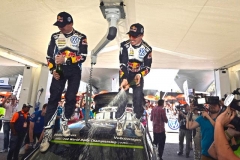 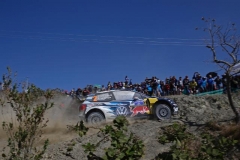 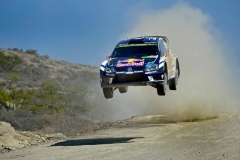 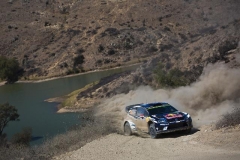 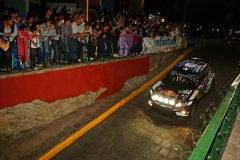 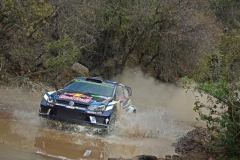 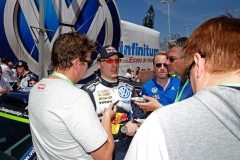 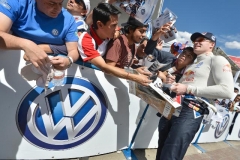 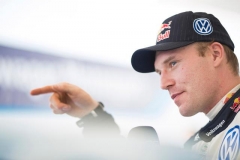 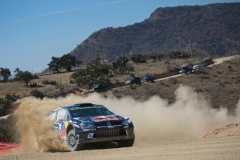 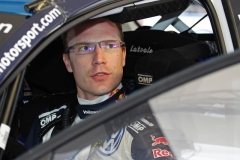 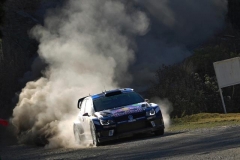 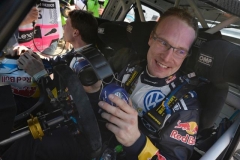