This race is the most difficult in the series due to the changes in the rhythm, changes in the grip and changes in the width of the roads. I tested two and a half days before this competition altogether about 700 kilometers. A new element in this rally was the short gravel sections on some of the tarmac stages. Rally Germany has always been a bit difficult for me so now I hoped that I could drive a faultless rally. If I could be among the five best drives I would be happy. The actual race started on Friday morning at 9 o’clock. That was quite late compared to other rallies which start very early in the morning. All stages of the day were driven close to wine yards. This was a dry day but the sides of the roads were still a bit moist after the rain of the recce day. This made the cutting places slippery. My competition started well. I was third fastest on the first stage. My pace stayed the same throughout the whole day and I made no mistakes so surprisingly I was third at the end of the day. I was about one minute behind leading Loeb though. Sebastien Ogier was fourth 6.2 seconds behind me. Saturday’s stages were driven in the military area and close to fields and villages. In the military area we drove the longest stage: 48 kilometers (perhaps the longest of the whole season). Before the rally I said that this particular stage will be the one where solutions are made. I anticipated correctly because I lost my third place to Sebastien Ogier after spinning and losing 20 seconds. I was fourth now and chasing Ogier. Before spinning I was 7.7 seconds ahead of him and now I was 11.3 seconds behind him. I tried to catch him but he was able to make the difference between us even bigger. At the end of the day I was 16.6 seconds behind him. On Sunday morning we went back to the wine yard area. I really tried to give Ogier more pressure which was seen in good split times but my attack was not enough because he could increase the difference between us. In the afternoon I tried to drive with good rhythm without any risks because I wanted to finish fourth. I was pleased with this position although the third place was not far away either. Sebastien Loeb won this rally for the eighth time in a row. He made history, again. 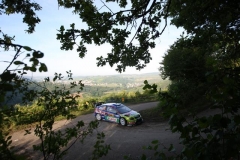 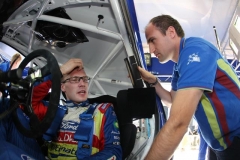 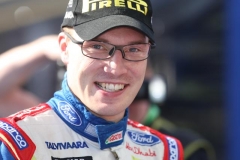 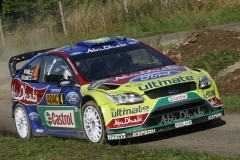 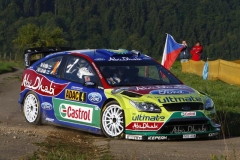 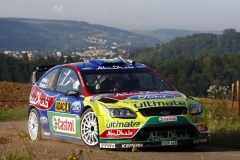 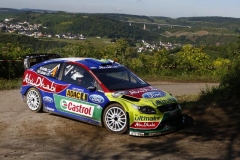 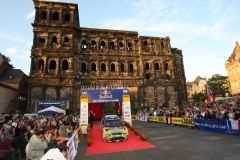 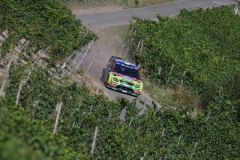 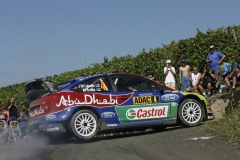 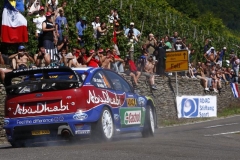 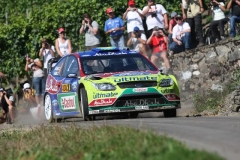 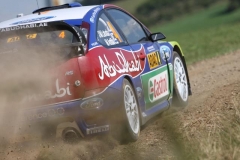 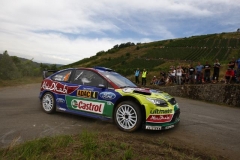 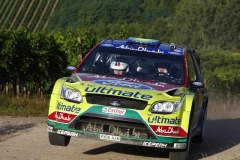 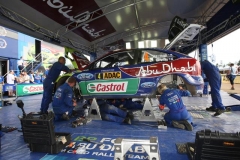 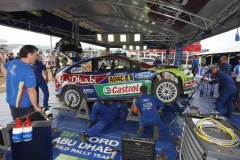 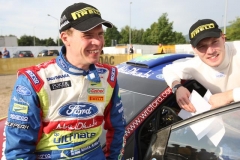 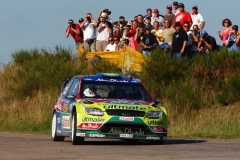 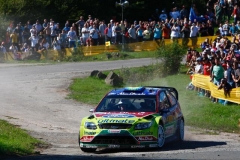 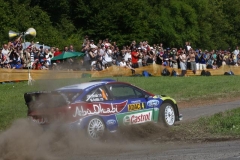 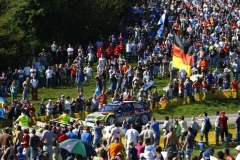 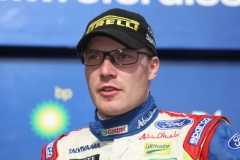 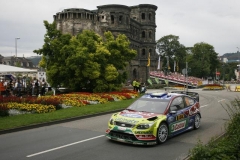