I am pleased with the result of Rally Mexico because I took my second podium there during this season. It is not usual to get onto the podium after two punctures. And even after changing a tyre during a stage. Having a puncture when driving a stage makes you feel lousy. It is the time when you think how much time you will lose changing the tyre. That is why you would like to try and drive with a broken tyre as far as you can. In Mexico my first puncture occurred on the first half of the stage and the tyre started to tear which forced us to stop. My co-driver Miikka Anttila and I tried to be as effective as possible when changing the tyre. We had even practiced that in Mexico right before the race. The changing went pretty well and took only a little over two minutes. Our team and we could not find one exact reason for the punctures. In Mexico the roads have special surfaces made of concrete in several places where water runs across. We suspect that the tyres broke while driving over those bumps. Michelin tyres that we use this year aren’t as strong as the Pirelli tyres used in earlier years. These new tyres don’t take heavy hits as well as the Pirellis did. The specialty of Rally Mexico this year was that the Citroen team mates Sebastien Loeb and Sebastien Ogier were allowed to race each other while in top two positions. Someone suspected that the team might “freeze” the situation but that didn’t happen. Loeb and Ogier raced for real and I myself know that it is easier to make mistakes in a situation like that. Ogier wanted to win which in my opinion caused his driving off the road. One of my worst rivals my team mate Mikko Hirvonen drove a very smooth rally this time and took the second place. Loeb for one drove very fast from time to time and he won in spite of his time penalty of 50 seconds. In the beginning of the race the Citroens fled from us. On Saturday I managed to improve my driving and after that I drove the same times as the Citroens. The engines of our cars are pretty much as competitive as the ones of the Citroens but our suspension needs to be improved by more testing. The start of my season has been good. Last year I was third in Sweden and fifth in Mexico. This year I have two third places already. Furthermore my standings in the world championships series is relatively good due to the points having crossed a bit. Our team is also leading in the manufacture’s points. Before rally Mexico I was a bit exited because this was the first rally on gravel with this new car. I had rolled my car twice in the previous tests after driving off the road which really doesn’t improve your touch to the driving but this race increased my confidence. It is much easier to go to Portugal to get another podium position. 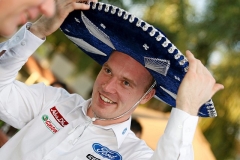 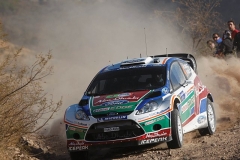 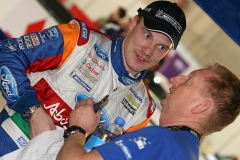 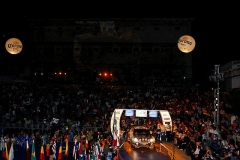 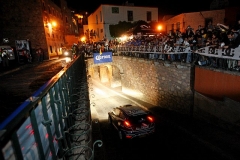 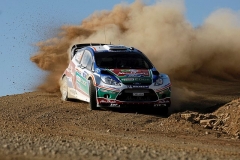 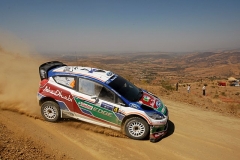 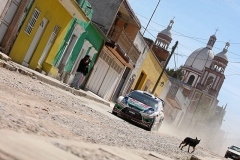 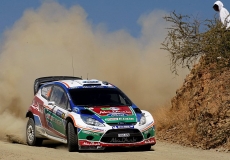 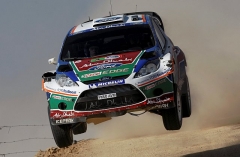 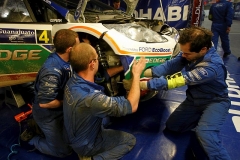 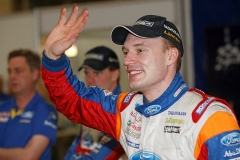 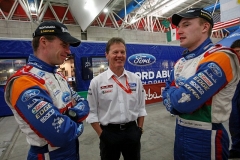 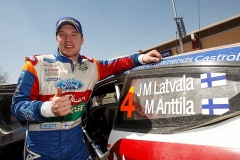 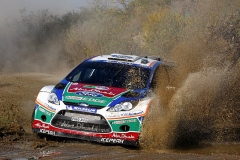