I was very pleased after rally Mexico. Two was my number there: I took two fastest times, was second in the rally and second on power stage which all kept me on the second place in the series. Sebastien Ogier, who won the race, took the lead in the series by three points. He took the lead and at the same time he put himself on the position of being the first car on the road in Portugal (like I was in Mexico). The roads in Mexico were familiar from previous races, fast and rough plus a few new marathon stages (over 50 km). The HQ was in Leon and we drove on Guanajuato Mountains. At some point we were as high as 2700 feet from the sea level which took some 10 – 15 % of the power of the engine off. One’s driving position was essential in Mexico because of the dust and the grip. Being the first car on the stages on day one was not at all good for me. Ogier took a lead of over 40 seconds and I knew I could not catch him driving. On the second day of the race I was able to reach Mads Östberg who was second and when he retyred I had no rivals. I started to drive carefully maintaining my second place. Thierry Neuville (Hyundai) was third but far away from me. It was not an easy task to drive without competing with anyone but I managed to drive without mistakes. The only mishap was when on the last day the other front shock absorber let its gas out and the car was a bit rubberlike to drive after that. If I want to fight for the Title I must challenge Ogier at some point but I also have to keep my head cool and make sure I play it safe like in Mexico. 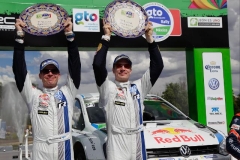 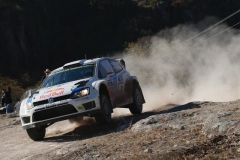 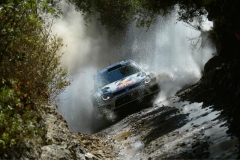 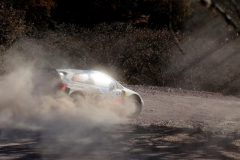 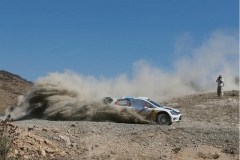 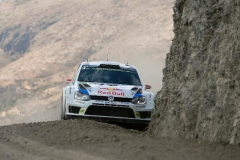 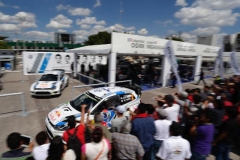 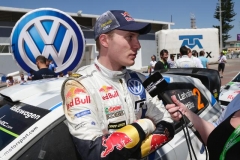 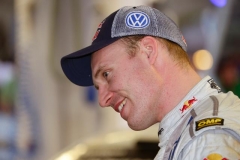 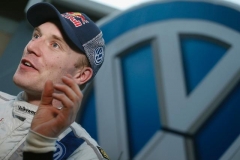 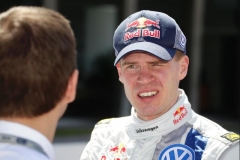 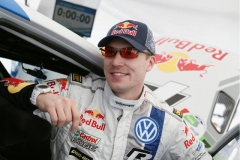 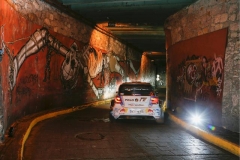