This year the Rally Catalonia turned out to be the stage where the ranking of Word Rally Championship was sealed. Jari-Matti Latvala should have won his Volkswagen team mate, Sebastien Ogier, to move the ensurement of WRC victory to Wales Rally GB but this time the result was the second place after good try and powerful spurt.

– I drove two days well on tarmac well I lost the win on the graveled roads on Friday.

I just couldn’t find the right kind of power to drive. Driving wasn’t as easy as I thought and I didn’t find good rhythm fo the brakings, Latvala said.

The Rally Catalonia consisted of one day on graveled roads and two days on tarmac. Special stages were driven around city of Tarragona, from Salou. The route, in total 372 kilometers long, was driven in hot autumn weather.

It was assumed that the warm night would reduce the sand-dust in the air but it turned out be false assumption. The sand-dust was nuisance for everybody else than Sebastien Ogier who was the first driver on the route. On the other hand, the loosen sand on the surface of the road slowed Ogier’s pace.

On the opening day, Latvala had difficulties specially during the first driving time on 35,68 kilometers long super stage Terra Alta, that consisted both gravel and tarmac. He lost there 19,2 seconds to Ogier.

– I was far too cautious when I expected the tyre to heat so much in these conditions, Latvala said disappointedly.

Despite Latvala couldn’t find the right kind of mood for driving for Friday, the next­­ two days Latvala pushed really hard on the stages. He managed to reach eight fastest times during 232,42 stage kilometers and narrowd the gap between Ogier from over 36 seconds to only 11,3 seconds.

– When it comes to the next season, the good speed in German and in France and, of course, on the tarmac roads of Catalonia will strenghten my self-confidence. I think we are now at the same level with Ogier, Latvala analyzed his speed.

Latvala, who already have confirmed the second position in WRC, ended his rally with the win on the Powerstage. Ogier took seventh win during this season and 23th WRC-win in his whole career, and therefore confirmed the championship for the second time.

Mikko Hirvonen with M-Sport’s Ford took third place. This was the second time on podium for Mikko on this season. 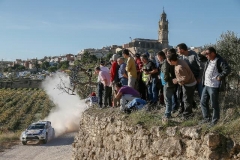 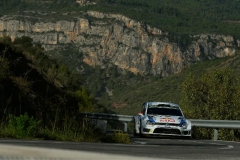 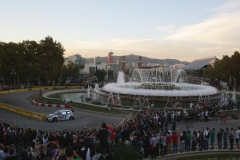 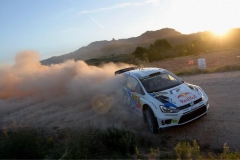 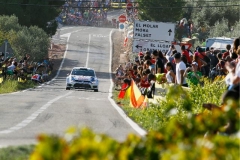 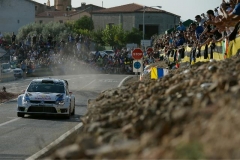 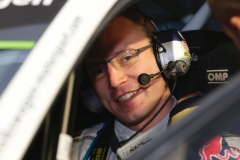 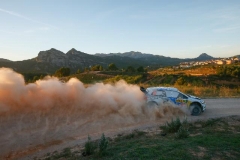 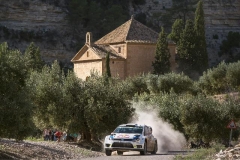 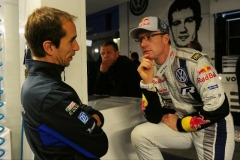 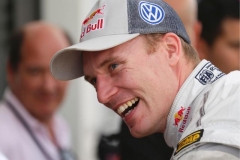 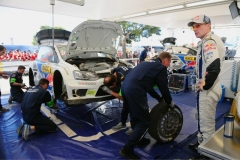 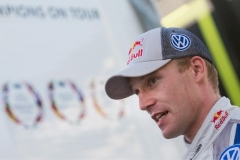 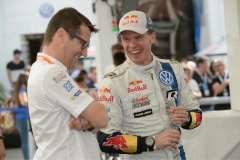 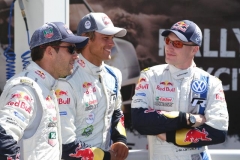 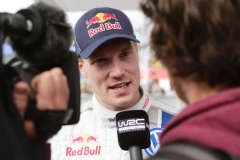 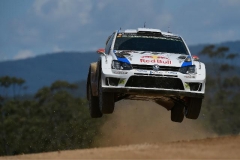