I almost won Rally Australia. I was leading the race by 20 seconds before the last three stages. This time the team wanted me to slow down and Mikko Hirvonen to win. Mikko has still got a chance to win the title whereas I don’t. That is why my co-driver and I had to slow down and sacrifice the victory to Mikko. For the team a double win is the same whoever is number one and who is number two. I understood the situation well: this was the time that called for team work. Still it is never nice to slow down in the race. The most important thing for me was the knowledge that I was fast enough to win the rally. My driving went so well I could have been able to keep the boys behind me. I felt good. Also working as a team went well and Mikko Hirvonen thanked me for that after the race. He said that he would have done the same for me in the situation like that. Sebastien Loeb’s and Sebastien Ogier’s rally went wrong as early as on Friday. Loeb was leading the race when he drove off the road on stage two. Now Ogier led the rally. And he, too, went off the road a couple of stages later. I had difficulties on exactly the same spot where he went off. I almost hit a tree on a left hand corner which was very muddy. On Friday the conditions were shockingly terrible. Usually the weather in Australia is nice and warm but now it was raining and the roads turned into mud. With the tyres we had driving in the mud was very difficult. The next event is Rally France which is very important for Mikko Hirvonen in his battle for the title. Mikko needs a good result in that rally. The last two races will be in Spain and in Wales the both of which Mikko has to win to get the title. Traditionally Rally France is a piece of cake for the Citroens so it will not be easy for Mikko to manage there. But you never know beforehand what will happen in the rallies. That was also seen in Australia where both Citroens went off the road. Loeb is leading the series by 15 points but I believe that Mikko still has a chance. What happens inside the Citroen team helps Mikko. The competition there between the team mates causes lots of pressure. I believe that the one who is able to drive the last rallies without mistakes wins the title. I, too, am going to confuse the battle for the title by fighting for the podium positions in the last rallies. I hope I will be able to win a race during this season. Three times already it has been so very close. 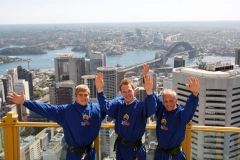 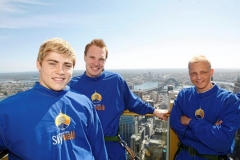 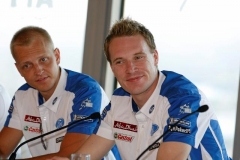 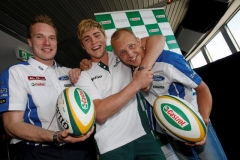 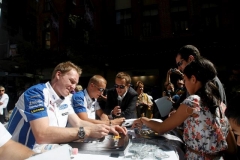 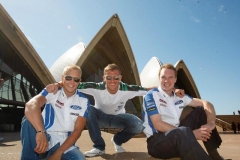 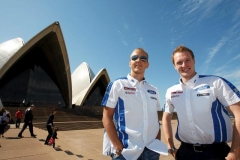 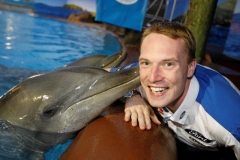 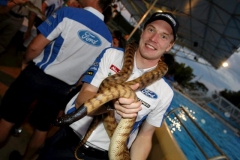 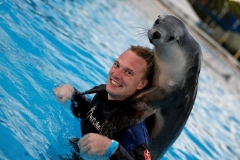 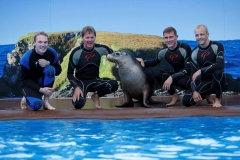 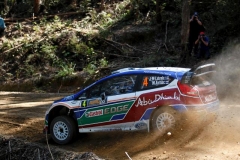 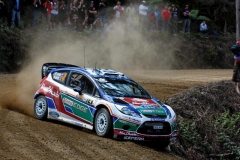 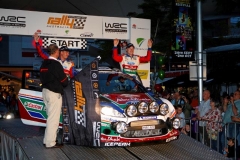 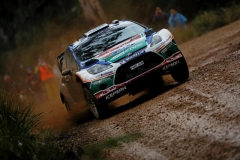 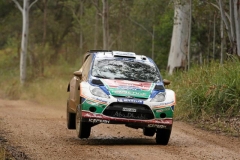 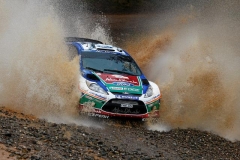 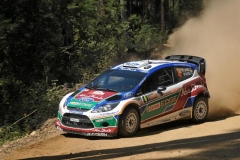 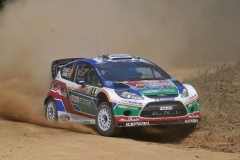 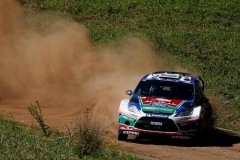 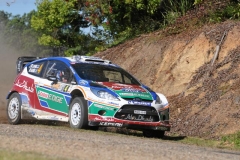 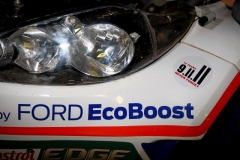 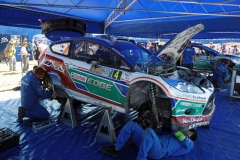 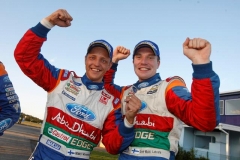