I had a nice opportunity to take a part Pohjanmaa-Ralli with Juho Hänninen and Toyota Celica. We had some problems with Celica in the previous rallies. We were working hard to solve these issues and change the parts.

In the first stage there were some challenges to find the right rhythm, because we had tested Toyota Yaris WRC for few days before this event. After I got feeling to 30 year older car on the second stage I find the rhythm and Juho read pacenotes like he has been co-driving for ages.

In the afternoon I tried to raise the speed but hot weather caused some lack of power so I wasn’t able to go any faster when the same stages were driven for the second time. We were able to reach the finnish and took the victory in Historic group and 10th place in general overall results. 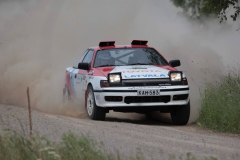 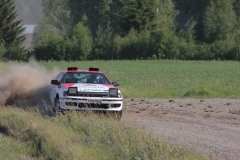 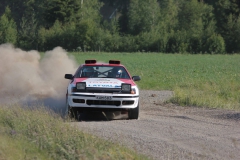 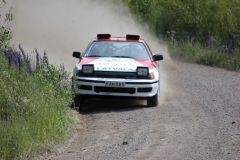 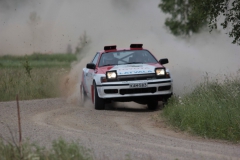 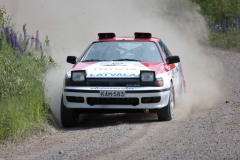 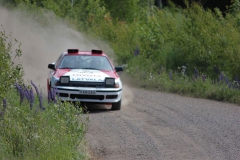 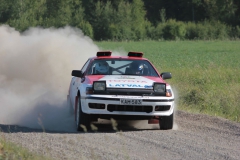 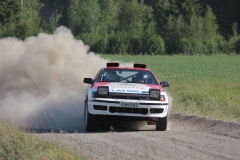