Before the Rally Sweden we got free weekend and I decided to participate Peurunka Historic Rally with Asko Sairanen with our Toyota Celica.

There were lots of snow but the weather was relatively warm and that slushed the roads and car made quite bad ruts. Rally was mainly following the ruts for us but that suited well for Celica.

We didn’t have any concerns and we were able to enjoy the old Neste Rally stages like Lankamaa, Valkola and Laukaa.

We won the event, but the main thing was to enjoy, even there were ruts. 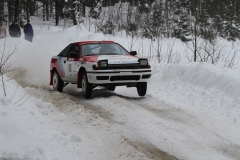 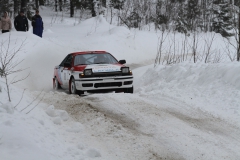 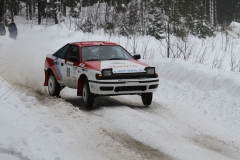 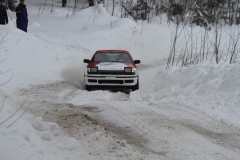 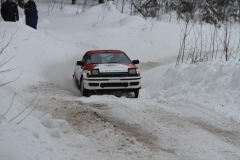 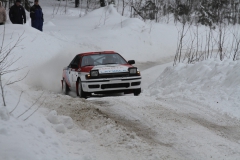 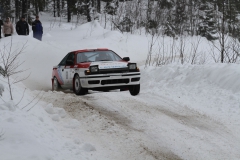 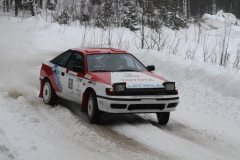