Jari-Matti Latvala took the win at the Power Stage and fourth position in Rally Corsica.

Craig Breen dropped Latvala to fifth position at the second last stage but the situation changed back to square one at the Poer Stage when Latvala drove 0,1 seconds faster than Breen.

“I did all I could. There were a couple of places where we the car rear slipped and at one point the car went roughly side-on after a jump”, Latvala said about the Power Stage.

For Latvala Tour de Corsica was first tarmac rally in dry conditions with Toyota Yaris. He cleared it without technical problems although he had to search for the right setup of the car base and power transmission during the rally.

After the opening day of the rally Corsica Latvala was at sixth position being one minute behind from the lead.

“In the morning loop the car was understeered and then there were problems with turning and feeling with the brakes. Every time we are going fast and on the wide road, everything is okay. We faced problems on small roads”, Latvala said.

Difficulties with turning and feeling the brakes caused harm yet at the beginning of the second competition day when the try with damper didn’t bring wished results. In the afternoon loop the drive ability was found.

At the midday service I chose the same central diff setup that Juho Hänninen is using. Some big changes were also made to power transmission which made it easier to drive, Latvala summed up the situation.

“On the first stage I drove well”, Latvala said, wondering how Breen did drive 4,8 seconds faster.

“It made me fight for the final stage”, Latvala said. 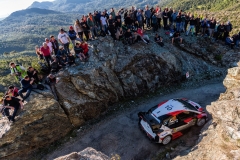 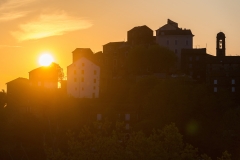 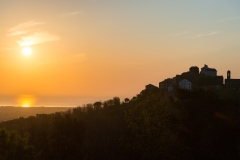 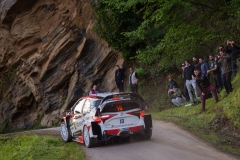 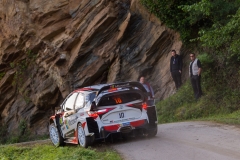 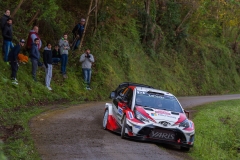 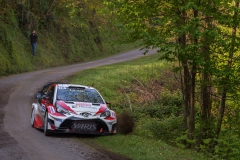 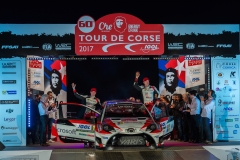 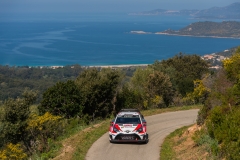 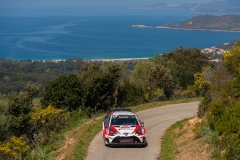 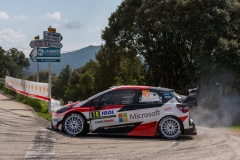 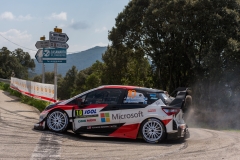 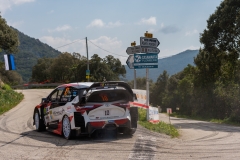 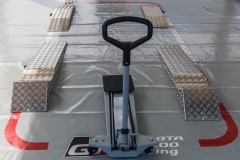 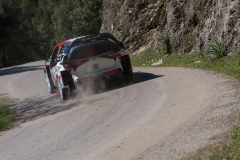 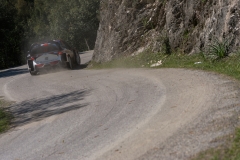 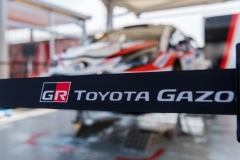 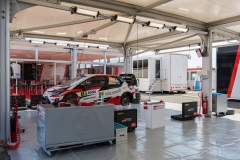 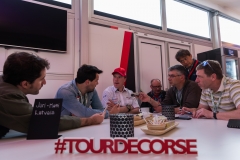 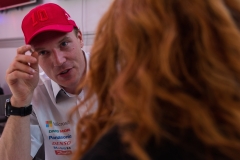