Huge disappointment for Latvala at the Neste Rally Finland

Jari-Matti Latvala had good chances to win the rally, when failure at the Toyota’s engine control unit stopped the rally.

– That is definitely the one of the biggest disappointments at my carreer. The feeling was good and I was enjoying driving, but when that kind of issues strikes, you can’t do nothing. Latvala told.

Latvala was reached the rally lead by 8,5 seconds at the saturday morning, when about 8 kilometres from the start of the Ouninpohja stage Toyota Yaris WRC’s engine stopped and that was a black moment for the driver.

– All the electricities were suddenly gone, without warning, and car didn’t reacted anything. I tried all the potential buttons, but nothing happened. I tried anything, I switched off the main switch, took of the grounding cable, tried all the couplings, but still car remains quiet. Remembered Latvala.

After the friday Latvala was second 4,4 seconds behind rally leader Esa-Pekka Lappi. He was battling against Lappi who had great advantage of the 11th road position. Lappi was driving several fastest times. Latvala took one fastest and five second fastest times at the first leg of the rally.

– I was trying too hard. I started breakings too late and so on. I need to calm down. Remembered Latvala his driving at friday.

At saturday road position was far too better and equal to Lappi. Latvala was fastest at all the five first stages of the saturday, Pihlajakoski 1, Päijälä 2, Ouninpohja 1, Saalahti 1 and Saalahti 2. But then at Ouninpohja 2 all changed.

At sunday Latvala restarted the rally under rally2 regulation. He was the first car on the road and won two stages out of four. At the power stage he was fourth, which means two points for the championship.

– I had maximum attack, couldn’t drive faster. There were still two places which could be a bit better. Remembered Latvala his driving at the power stage.

Latvala was 21st in overall. Eight fastest times. Rally was won by Esa-Pekka Lappi, this was the first one for him! Elfyn Evans with Ford was second and team mate Juho Hänninen was third. 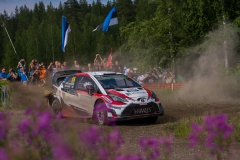 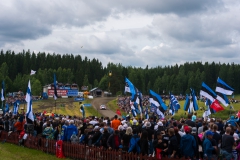 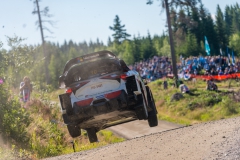 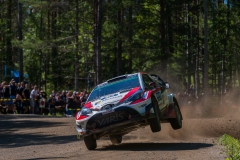 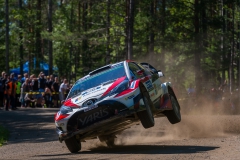 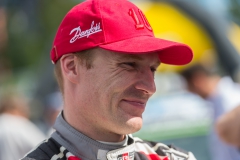 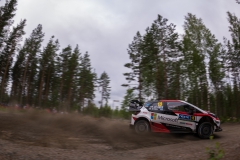 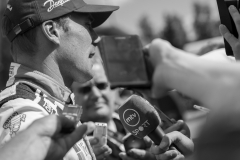 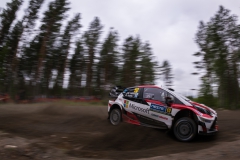 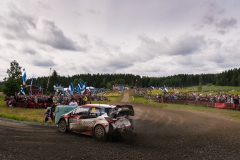 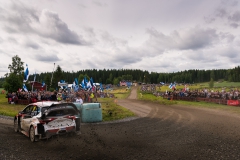 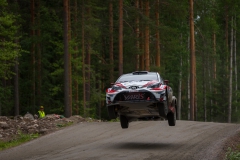 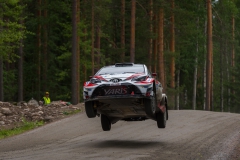 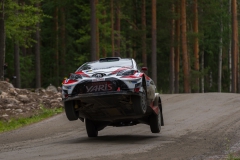 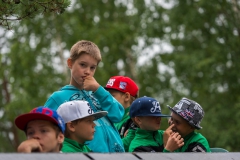 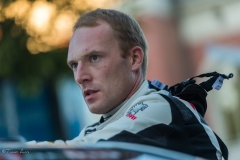 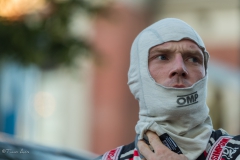 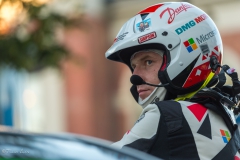 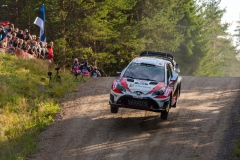 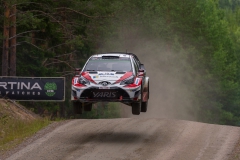